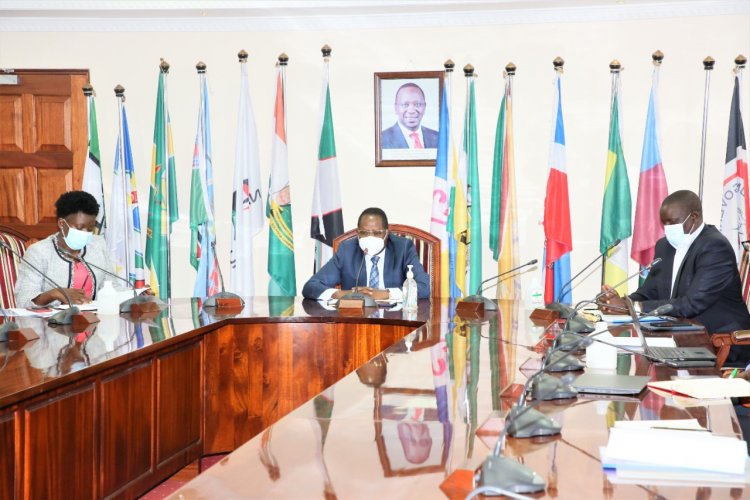 Council of Governors chairman Martin Wambora has called on President Uhuru Kenyatta to impose a ban on political gatherings for 30 days as 12 new COVID-19 deaths were reported as of Wednesday, March 10.

This pushes the death toll in the country from the virus to 1,898.

Speaking during a joint press conference with the Council of Governors, he also urged Kenyans to be extra careful as the country deals with the third wave of the pandemic.

“We urge Kenyans to be extra vigilant as we deal with the third wave of the virus in the country,” Wambora stated. 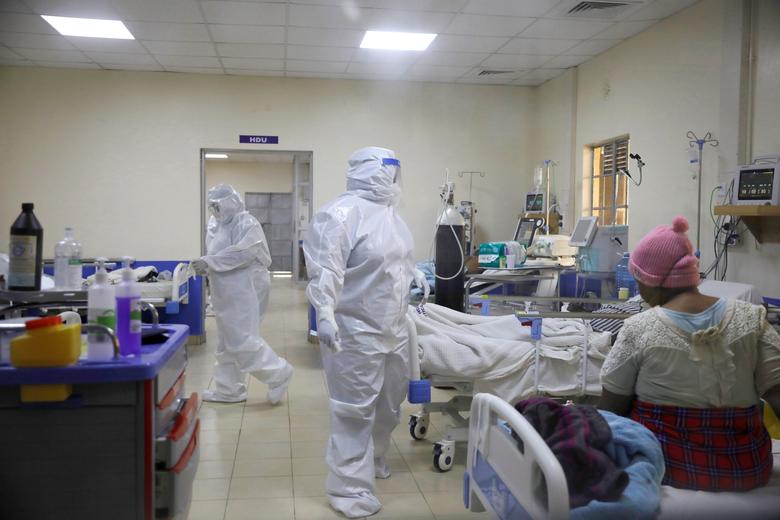 Health CS Mutahi Kagwe, also present at the conference, said the total number of confirmed cases in the country now stands at 110,356.

The total number of recoveries has risen to 87,903 after 167 patients recovered in the last 24 hours. The new infections point at a 14% positivity rate.

"Today's positivity rate at 14 percent which is the highest since the second phase in late November 2020.

"We are about to start another difficult period. But having overcome the first two waves, we can also overcome this one. Let us renew our commitment to ensure we can save our loved ones," he stated.

So far, 4,000 Kenyans have been vaccinated against the disease a week after Kenya received 1.02 million doses of the Oxford Astra-Zeneca vaccine.

Appearing before the National Assembly Health Committee on Wednesday, Health CAS Dr. Mercy Mwangangi stated that so far, no adverse effects from the vaccine had been recorded.

Among those who will benefit from the first phase of the vaccines are essential workers who include frontline workers, teachers, and police officers. 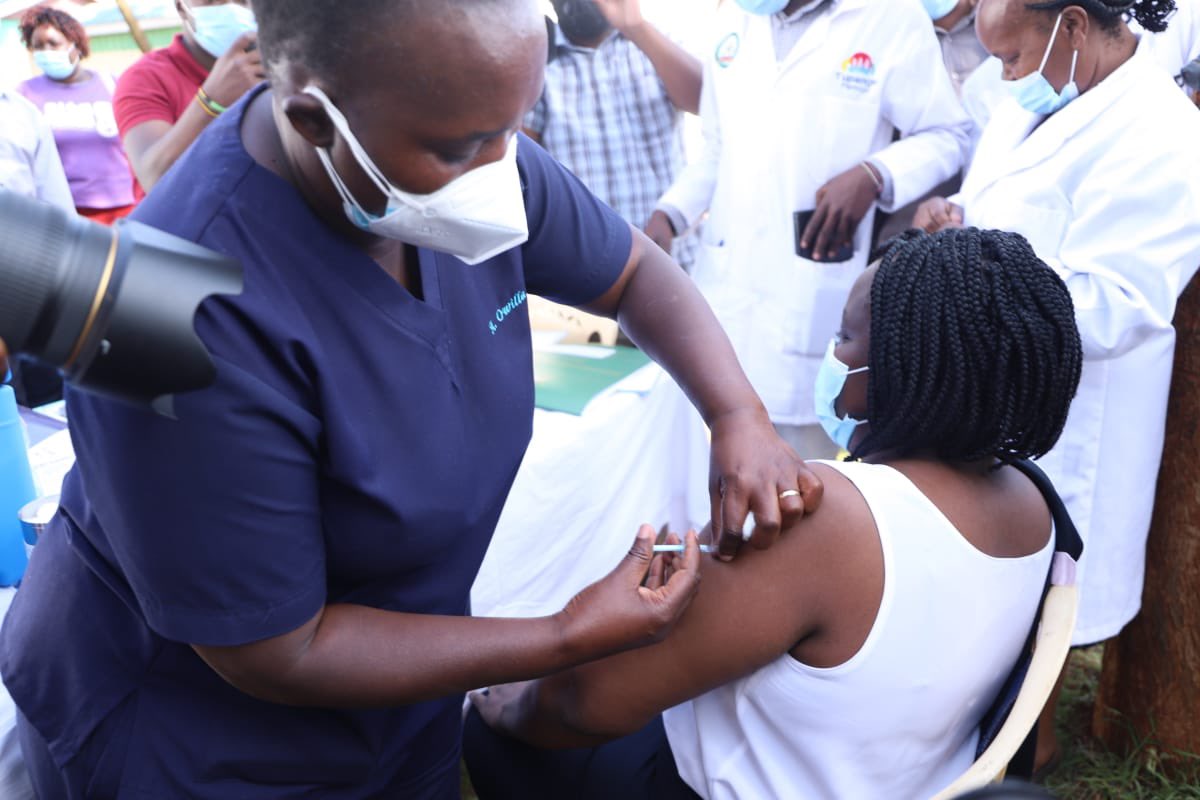 COVID-19 Fears: Uncertainty as WHO monitors a new variant...

What is Polycystic Ovary Syndrome?