Columbian Researcher Stomped To Death By Elephant In Ugandan Park

Yet another incident of an elephant attacking a person to death has been reported in Uganda. A second person has been killed by an elephant while at a Ugandan park. 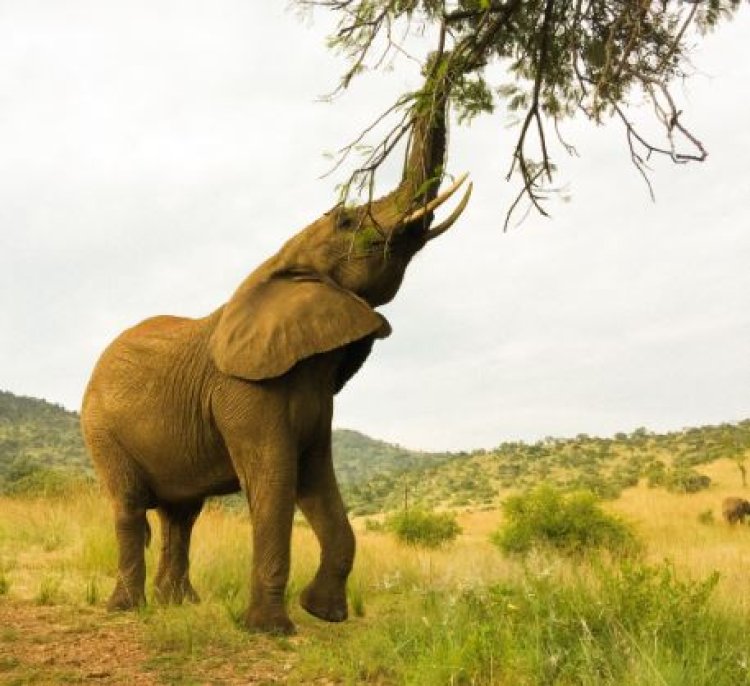 Ramirez Amaya Sebastian, a Colombian researcher was killed after being crushed by an elephant while in Uganda’s Kibale National Park.

According to the Uganda Wildlife Authority (UWA), Ramirez, who studies at a university in the United States, was conducting his usual study in the park forest with an assistant when the event occurred.

The UWA’s spokesperson Bashir Hangi said that the two came across an elephant that attacked them, forcing them to flee in opposite directions. Ramirez was chased by the elephant, who stomped him to death.

The UWA said that there has been no such fatal accident in the Kibale park recorded in 50 years.

Another elephant attack incident in the country’s Murchison Falls Park occurred in January, when a tourist was murdered by an elephant after leaving the car he was traveling in with friends.

The elephant charged at the victim identified as Ayman Sayed Elshahany and trampled him to death when he got out of the car during a game drive.

The police were to investigate the death of Ayman and review security measures to prevent such occurrences.

The tourist had been said to be a Saudi national but the Saudi Embassy in Kampala clarified that the tourist was not a Saudi citizen as some media reports claimed.