Kenyan comedian Erick Omondi is causing an uproar on social media after a photo of him kneeling “proposing” to media personality Betty Kyallo went viral. 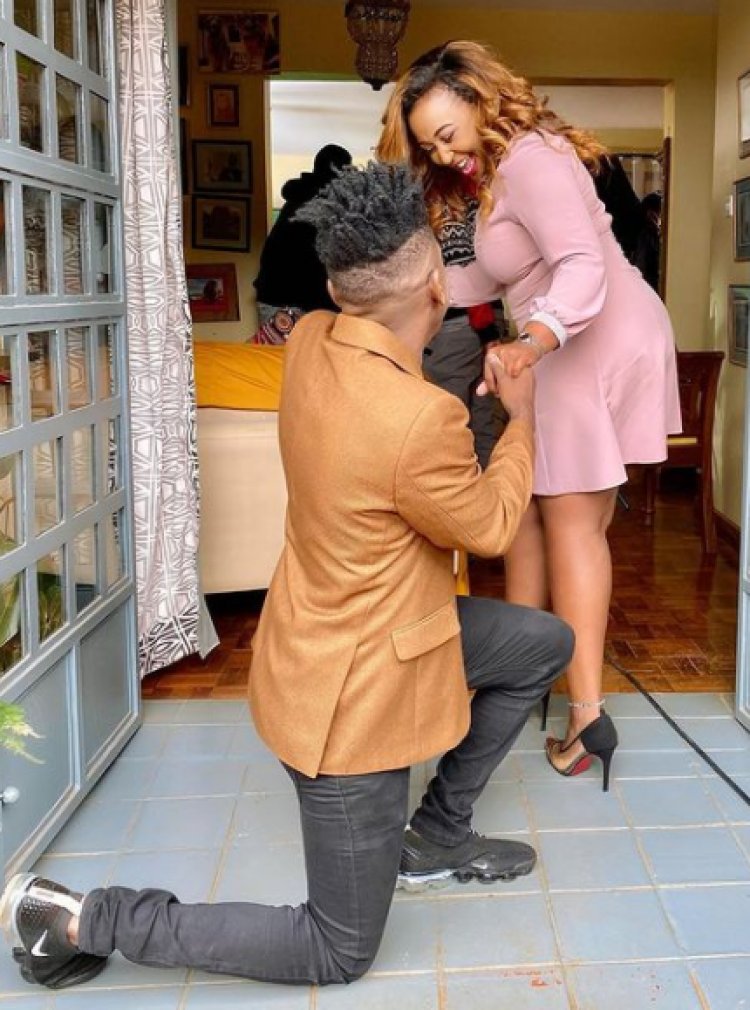 This is just after the TV Siren Queen uploaded the controversial photo on her Instagram page and this cant keep netizens calm since several unanswerable questions are popping up.

Omondi is known for always pulling serious public stunts and controversial stories, and this time he had set the bar high by popping the big question to Miss Kyallo. 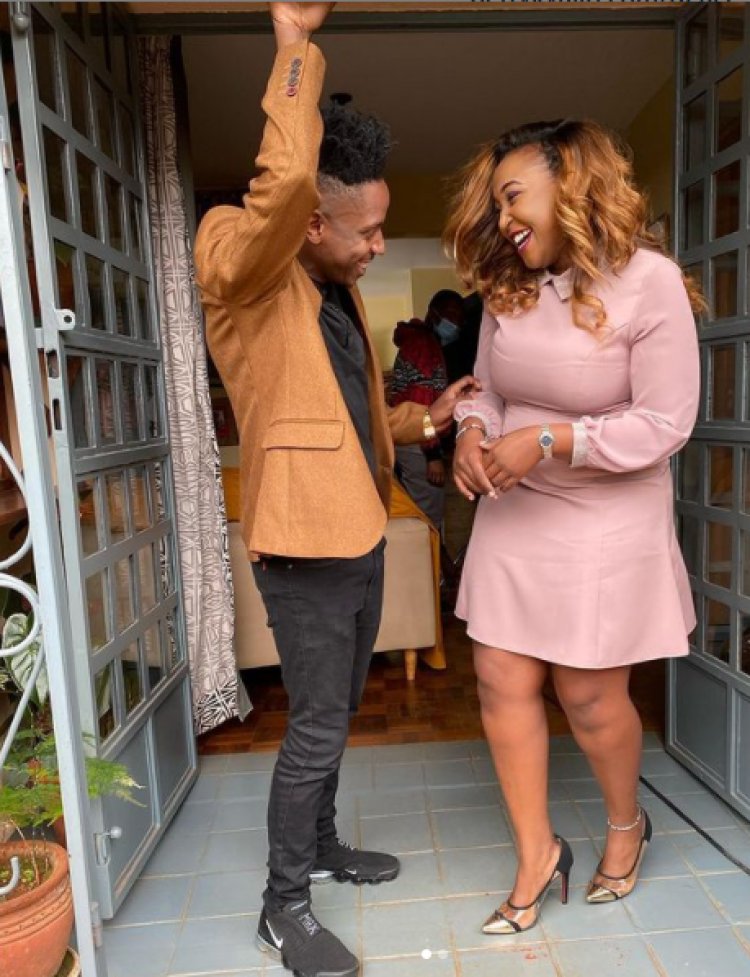 According to the post, Omondi is seen kneeling and holding the mother of one`s hand. Betty is also seen, laughing it off as she walks away. We are left to think of what would have made this man kneel in such a suggestive manner. 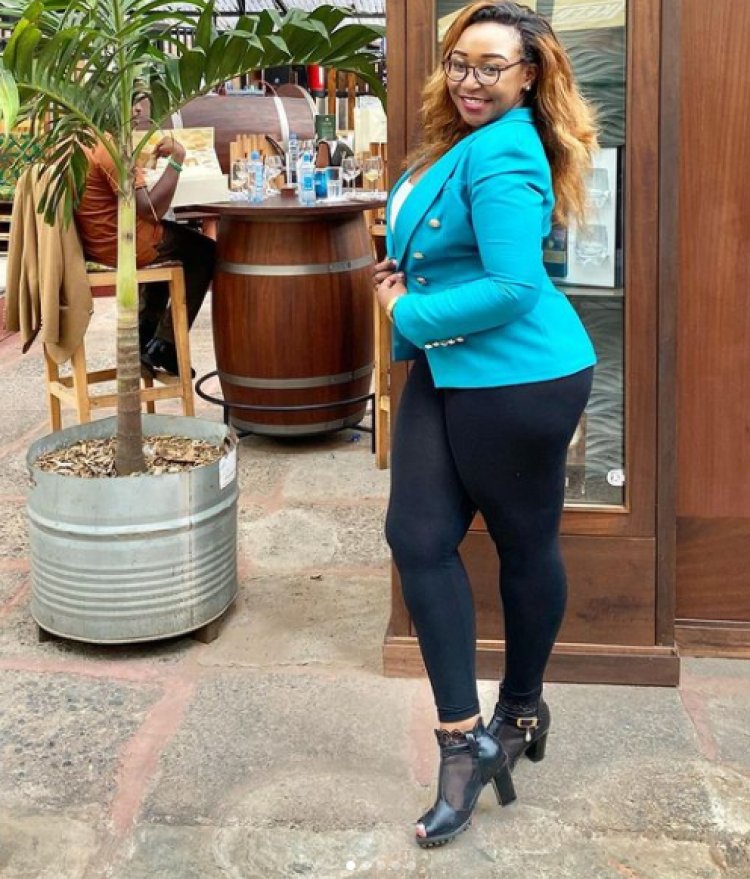 As if that was not all, while Betty was posting the photo on her IG wall, she captioned ''Ukiachwa achika''  a Swahili word which loosely translates to if one decides to leave you for another then accept the situation and move on to the next chapter.

However, this is not so long after Omondi had pulled a publicity stunt on his Wife's material show, a move that saw many believed that he was married and received several congratulations from the netizens only to realize later that it was a prank.

Anyway, be the judge.

Tiktok challenge that is causing vandalism in schools

See This Four Celebrities Who Are Blessed With The Most...