Taking to his Instagram account, Eve Mungai's lover, Bonventure Monyancha alias director Trevor, revealed today that his girlfriend has been admitted to the hospital. 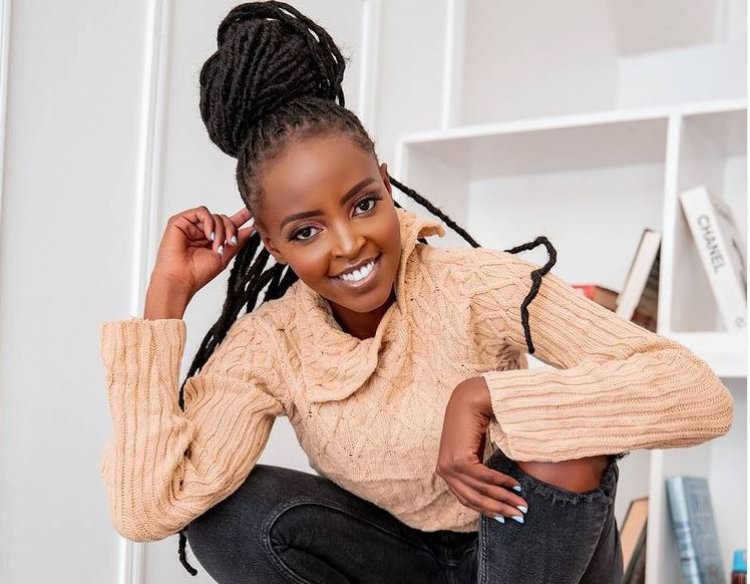 According to the post shared, it is not clear why Eve has been admitted to the hospital.

This comes days after Mungai's fans had alleged that she was expectant as seen in some of the photos shared on her Instagram page. Eve Mungai refuted the claims stating that she was not pregnant and that she occasionally experienced gastritis, a condition that made her look pregnant even when she is not.

A post shared by I Am The Future (@director_trevor)

Eve Mungai's admission to the hospital comes days after the two were spotted visiting the Komarock modern hospital and left their fans guessing on what they had gone to do.

From the photo shared by director Trevor, fans went ahead to speculate that the two were expecting a newborn but they did not want to announce it to their fans. The caption in the photo read "At @komarockmodern Hospital With My Family"

A post shared by I Am The Future (@director_trevor)

How to Prepare Chinese Chicken Lemon 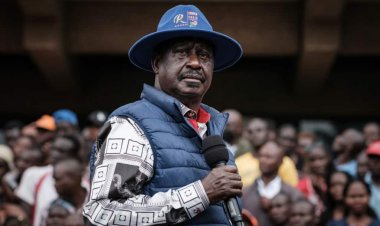 Raila Insists on Winning the Presidential Elections in...

While addressing the media, Azimio la Umoja leader, Raila Odinga has come out to...