At least eight county government workers have not been paid their salaries for the last five months with the national treasury carrying the responsibility of not disbursing the money to counties. 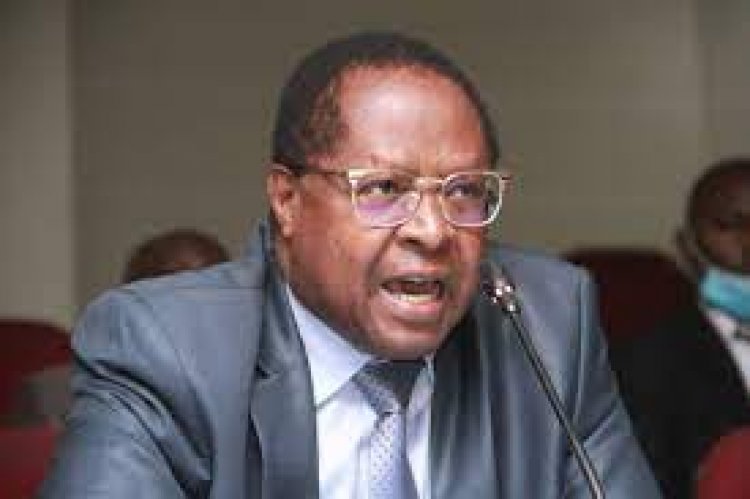 At least eight county government workers have not been paid their salaries for the last five months with the national treasury carrying the responsibility of not disbursing the money to counties.

Workers in Taita Taveta, Murang’a, Kisumu, Migori, Bomet, Kericho, Meru, and Makueni are struggling to survive as some county governments asking some to stay at home.

For those county governments that have been paying their workers, budgetary allocations for other sectors of the devolved units were diverted to salaries while others opt for bank overdraft loans.

According to the Council of Governors, the Treasury owes the 47 counties more than Sh66billion yet reports indicate that the treasury itself is broken.

Muranga County government workers on the other hand are through to their fifth month without pay. In the midst of this, the overdraft agreement between banks and the county government was terminated due to delays in paying back for close to three months.

In the midst of all this, the workers at the lower cadre are the worst hit. The county government has blamed the exchequer for the delays. They have appealed for calm as they guarantee to clear the arrears through locally generated funds by the end of April.

Kisumu County government has equally not paid its staff since January. In Migori County, workers have equally not received their dues to delays from the treasury.

Staff who took loans from banks are now receiving a warning of being listed in the Credit Reference Bureau (CRB) for failure to repay.

Bomet and Kericho county workers have equally not received their dues for February and March making them unable to pay bills.

In Makueni County, workers have not received their March pay and leading to their allowances being frozen by the Office of Controller of Budget amounting to Sh29 million.

Tana River and Meru counties have equally not paid their workers for four and three months respectively.

On the other hand, in Narok, Laikipia, and Nyandarua counties, governors are reported to have sourced money from other avenues and paid staff salaries.