The Nairobi Magistrate issued the private investigator a last warning after she was a no-show at a Nairobi Court on Monday, February 1 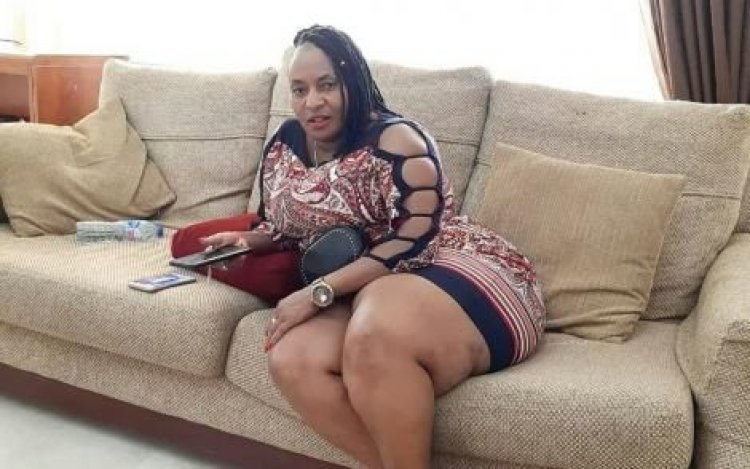 A Nairobi Court has issued a warning to Kenyan private investigator Jane Mugo after she failed to appear before it on Monday, February 1.

The private eye is facing charges of threatening to kill one Mr. Deepa Shah at Kyuna Close in Spring Valley, Nairobi in 2019.

Mugo went viral after her feature in a BBC investigative documentary that offered viewers a first-hand look into her private life and occupation. 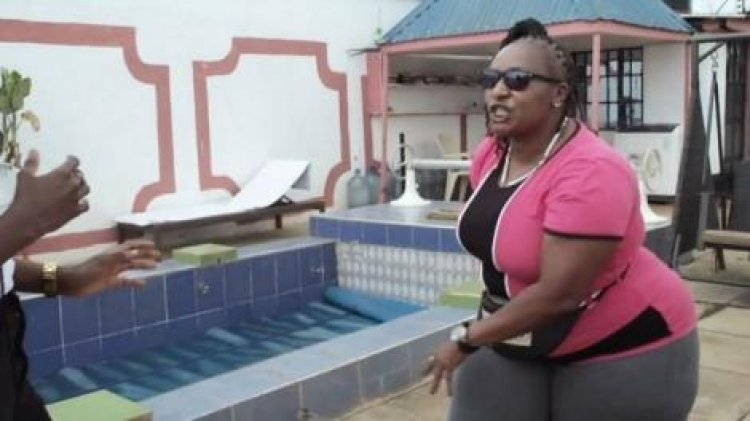 She is believed to have flashed a pistol at Mr. Shah, threatening to kill him. However she has since denied the accusations.

Her lawyer, Danstan Omari, revealed that the private detective, who was released on bond, was unwell and could not make it for the hearing.

Omari requested the court to adjourn her hearing as a result.

The Nairobi Chief Magistrate however issued Mugo with a last warning after finding it hard to adjourn the case without concrete evidence to show that she is sick.

On their part, the prosecutor advised the court to issue her with a warrant of arrest, stating there was no documentation to prove that she is unwell.

A day after BBC aired her investigative feature, Mugo fired a warning to netizens who trolled her for comical presentations that included a failed taekwondo demonstration that went viral.

"I'm slowly monitoring the comments... Idles, haters who have never appeared on local radio station or their village limelight. They cannot show us what they have done in their village struggling to put food on the table yet jealous souls", she cautioned. 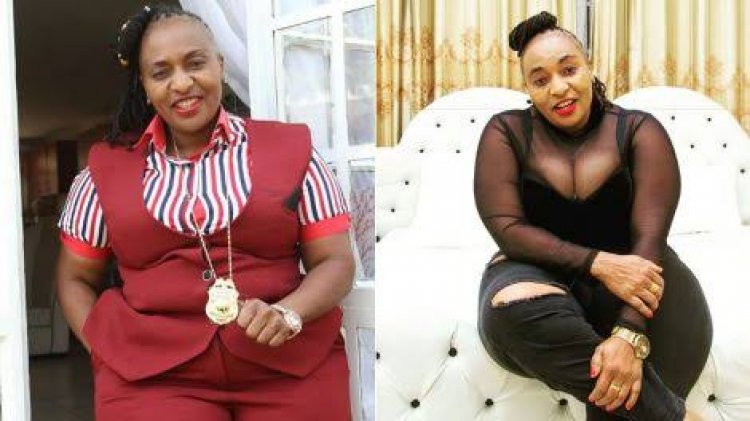 Mother's Endless Pain and Grief After Daughter Dies in Saudi Arabia and Her Corpse...