Covid-19 Cases Reduces with 17% Globally in the Last One Week; Says WHO

According to the statistics given by the World Health Organization (WHO), the number of Covid-19 cases reported worldwide has declined for a fourth week in a row, therefore, giving a glimmer of hope to the world. 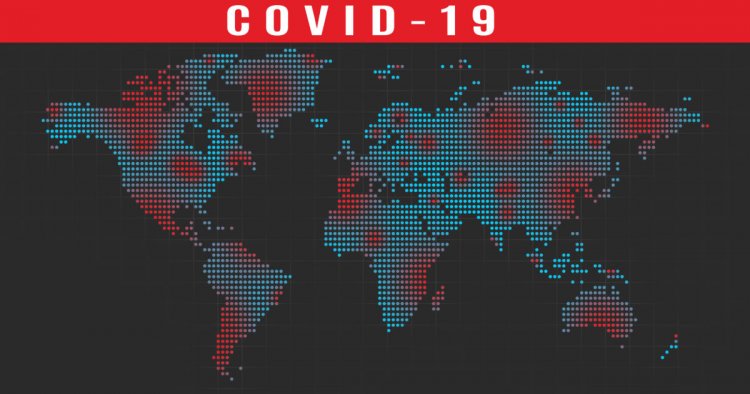 In the statistics released by the WHO, the number of Covid-19 deaths reported declined for the second week with last week reporting 88,000 Deaths a 10% decrease from the previous week’s deaths.

Last week the world recorded the lowest number of cases i.e. 3.1 million since October 26, 2020, which was a 17% decline from the previous week.

Commenting on the weekly update, WHO said, “Although many countries are having an increased number of cases, globally the number of cases has gone down.

In a case study of the US, they recorded 871,365 positive cases last week which is a 19% decline from the previous week; this is according to WHO data.

In terms of regions, Africa saw the greatest decline in the number of positive cases where they reduced by 22% while the Eastern Mediterranean saw the smallest at 2%.

According to the data by Johns Hopkins, the World has recorded a total of 107 Million positive cases and 2.3 Million Deaths since the time the pandemic hit the globe.

Most countries now hope to get the corona vaccines to manage the number of cases.

However, some vaccine like the AstraZeneca vaccine has indicated a “minimal protection” against the Covid variant reported in South Africa.

Here Are the Causes of Increased Gender-Based Violence...

3 Weird Things That Happen During Pregnancy