In the recent past, Covid-19 infections numbers nationwide have kept rising. 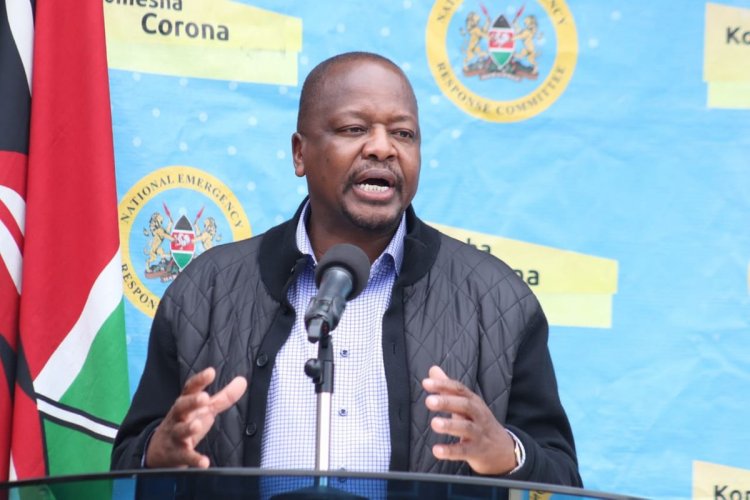 Just like in the other nations, the Covid-19 pandemic has continued wreaking havoc nationwide.

The situation has even been worsening in the last few days, with the pandemic registering more infections every single day.

Fatalities have also kept soaring high of late. In today's update for instance, 17 more lives were lost in the last 24 hours.

The situation has triggered concerns that the third wave reportedly ongoing could be deadlier than the previous two waves.

In today's infections, 691 were males, while 534 were females with the younger patient being one, and the oldest being 93 years.

The infections have kept soaring, despite the vaccines availability, which was thought to help a lot in combating the pandemic.

When it arrived in the country on March 3, hopes were high that the first vaccine batch would go miles in arresting the situation.

However, such may not be the case given the infection surge that has continued being witnessed amid the vaccination exercise.

DP William Ruto Continues To Drum For The Bottom-Up Economic...

Here is Raila’s List of His New Kenyan Vision

Baringo County on the Spot For Operating 192 Bank Accounts,...