The fears that the variant could even infect survivors has led to Britain deciding to start door-to-door tests, while at the same time urging its citizens to ensure they stay at home. 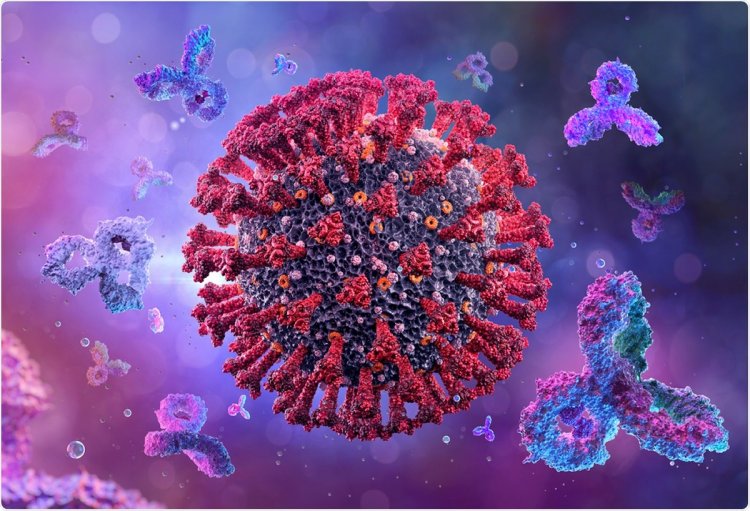 The South African variant is said to have the potential of even infecting the pandemic survivors. [Photo/ News Medical]

Those who have had Covid-19 infection in the past are also at risk of contracting the new South African strain according to medical research.

The report is according to a Health expert Professor Linda Bauld. Speaking on Tuesday through BBC, the expert outlined possibilities of the new strain infecting even those who have been victims.

Her statement led to swift action by Britain administration, with immediate arrangements put in place to conduct as many door-to-door tests as possible.

Professor Bauld's revelation seems to concur with Brazil's situation, with the nation worst-hit by the first wave, only for it to get reinfection.

According to experts, this could be the case with the South African variant, given the Brazil's reinfection was from a new strain of infection.

The UK Health Secretary Matt Hancock recently called upon the public to consider being tested, even if they had no symptoms.

Hancock added that although there lacked evidence that the second variant was any stronger than the previous, that should not give citizens the power to disobey regulations put in place to curb the spread.

The UK has since recorded 11 cases of the second strain, all of whom lack a travel history internationally. Over 9.2 million people have reportedly been vaccinated against the outbreak in Britain.

3 Health Benefits of Pepper During Pregnancy

Why Kenya Is Yet to Approve World's First COVID-19 Vaccine

Reasons Why A Woman Misses Her Menses but not Pregnant