Juventus have been knocked out of the Champions League on away goals for the second consecutive season despite a 3-2 win against Porto. 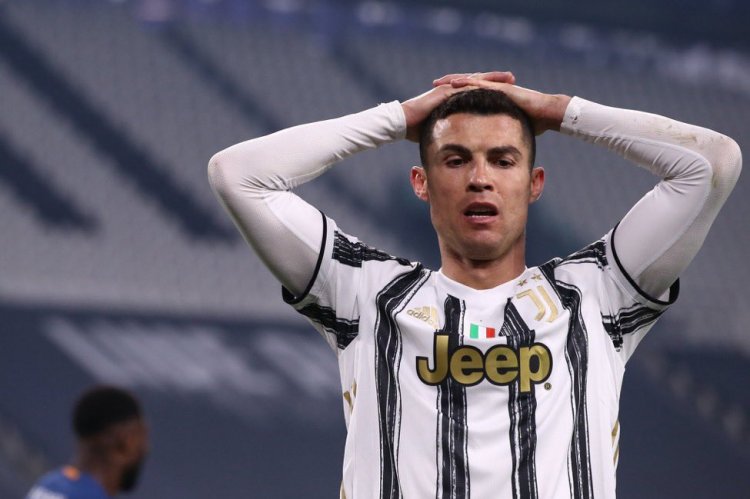 Sergio Oliviera`s 115th-minute goal shocked Juventus to send Porto through on away goals in a stunning round of 16 Champions League. This free-kick went through the legs of Cristiano Ronaldo in the Juventus wall to make it a 2-2 on the night and give Porto the lead over two legs.

A header by Adrien gave the Italians hope but Porto`s goalkeeper made a stunning save in the final moments to ensure the Portugues Champions advanced on away goals despite a 3-2 win by Juventus. Porto had opened a 3-1 aggregate win through Oliveira`s penalty but Juventus Federico found the far corner at the 49th minute before Taremi was showed a second yellow card.

Juventus levelled the tie at the 63rd-minute ad it looked like Juventus would capitalise on their numbers advantage as Porto had been reduced to 10 men team but Porto defended amazingly to take the match to extra time.

In the extra 30 minutes, Juventus continued to create chances but it was Porto that ended up scoring seeing them advance to the final eight for the second time in three seasons. 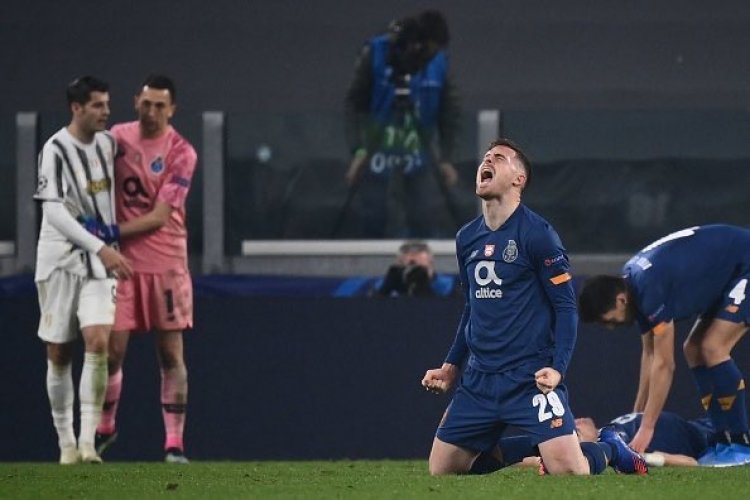 Juventus Vs Porto: Mistakes which costed Juventus in the 1st Leg (Video)

FKF Premier League: KCB triumph closer to the top of the...