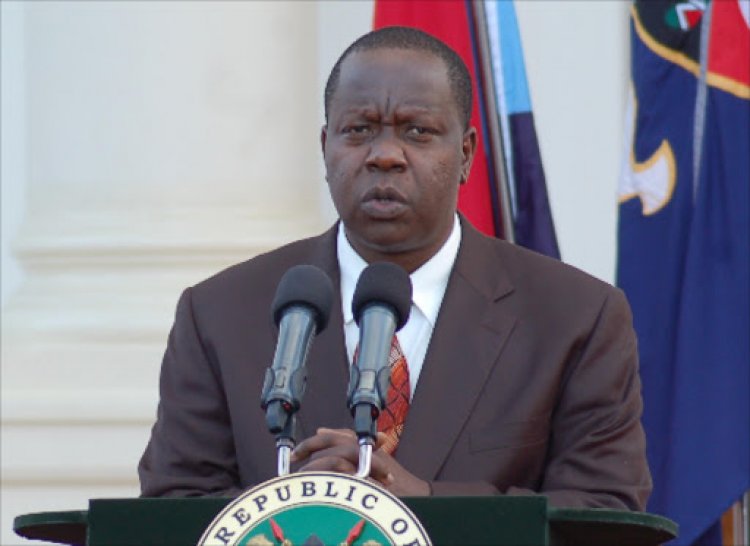 Through a revised gazette notice, Interior Security Cabinet Secretary Fred Mating’I indicated that the curfew order will go on until May 29th, 2021.

"This order shall apply during the hours of darkness between eight o’clock in the evening and four o’clock in the morning with effect from the 29th March 2021 and shall remain in effect for a period of sixty days thereof," reads an excerpt of the notice.

The CS emphasized that during this period, there will be no public gatherings, movement either alone or a group during the curfew hours.

Kenyans exempted are those permitted in writing by the police officers in charge of a county or Division and those listed as the essential service providers.

The dusk to dawn curfew was imposed on March 26th, 2021 by President Uhuru Kenyatta in an attempt to control the spread of Covid-19.

On the same day, President Uhuru also directed for a cessation of movement in and out of the disease-infected areas. Operations of bars in the zoned counties were also suspended until further notice.

However, the President promised to lift the cessation of movement in the zoned counties once the Covid-19 positivity rate goes below 5% in those counties.