Interior Cabinet Secretary Fred Matiangi`s bodyguard Hudson Wakise attached to his office died in a shooting incident alongside his wife Pauline Wakasa, who was a traffic officer. 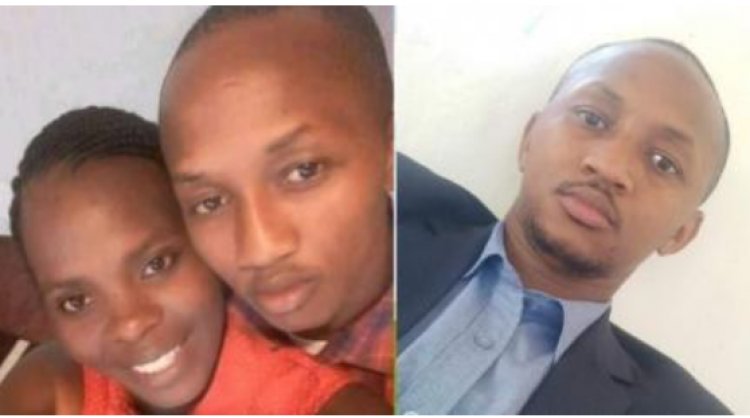 Mutyambai added that the couple may have had domestic wrangles before the shooting incident.
Wakise, had been off duty since April 1, but he reported back to his duty on April 6 but later left at 3 pm and went back home outside the camp in Ruaraka before the fateful incident. 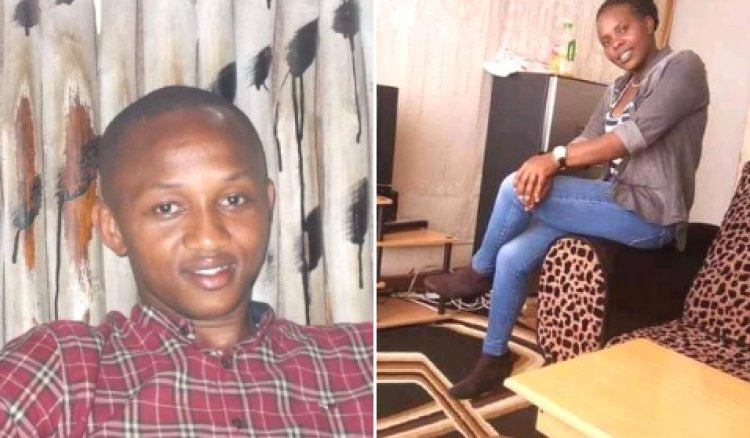 They had argued over  Pauline`s decision to move out of the GSU camp.

It is believed that the deceased wife Pauline moved out to their new house outside the camp on Saturday. Close witnesses stated that Wakise arrived home at about 9 pm and found his wife taking supper. It is at that time that an argument over her decision to move out arose resulting in a murder case. 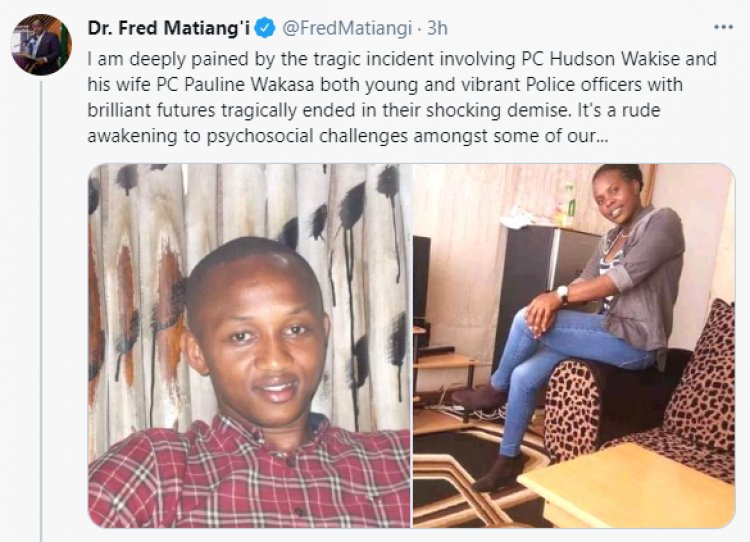 It alleged that Mr. Wakise was angered by how his wife rudely replied to him before he left and went out and begun walking back and shot the woman in the chest eight times, after which he turned the gun on his chin bursting his head.