DCI Accused of Normalizing Impunity in the Country

The Kenya Directorate of Criminal Investigation (DCI) was on Friday, May 6, 2022, condemned for promoting impunity and injustice in Kenya. 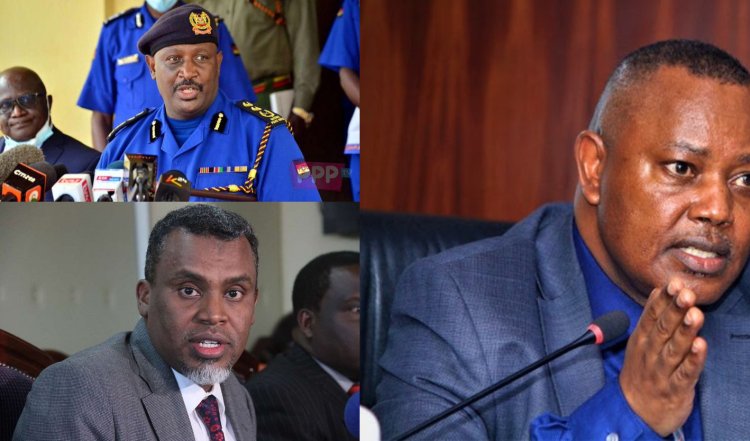 Speaking through his Twitter account, activist Boniface Mwangi blamed the public officials for neglecting their responsibilities and protecting the men and women who are destroying the country.

The outspoken ‘People’s Watchman’ accused the Director of Criminal Investigations George Kinoti, Director of Public Prosecutions Noordin Haji, and Inspector General of Police Hillary Mutyambai of failing the nation despite the power given to them by the state.

He added that they only exercise their power on hawkers, drunkards, and petty offenders while the political leaders promoting corruption are left free from the injurious consequences of their actions.

According to the former journalist, the three officials have been in office for not less than 11 years but have achieved zero as far as their roles are concerned, despite the good remunerations from taxpayers, 24 hours security, and attractive perks. 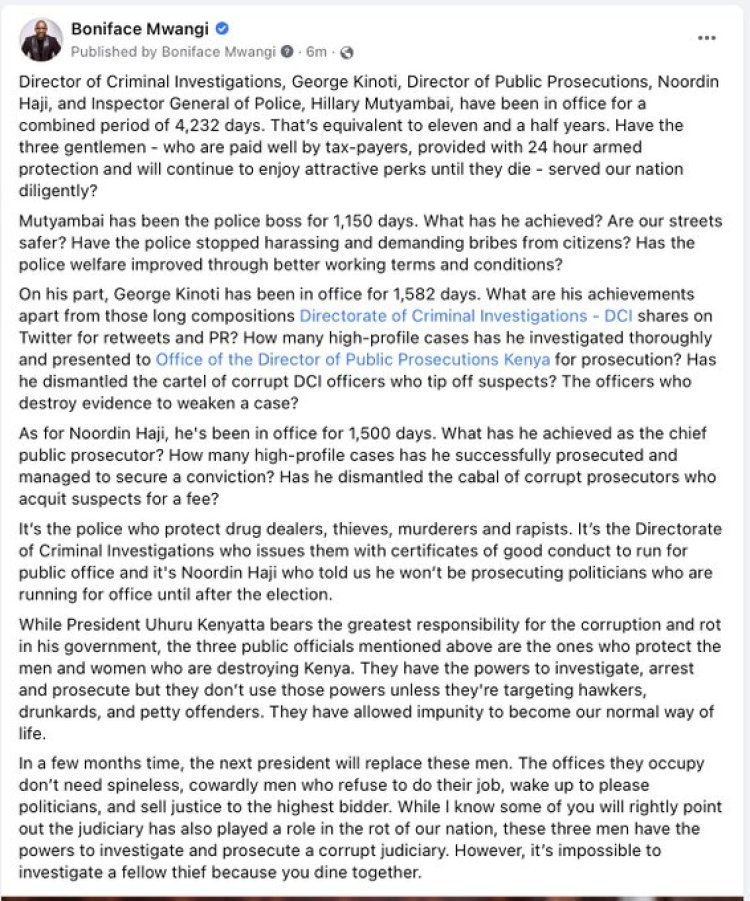 Known for his outspokenness against injustice and daring protests that have seen him constantly clash with the police, Boniface, who calls himself ‘The People’s Watchman’, is arguably Kenya’s most prominent activist of our time.

Mwangi quit journalism after witnessing and documenting post-election violence in Kenya in 2007 as a newspaper photographer.

6 Intriguing Houseplants That You Should Consider 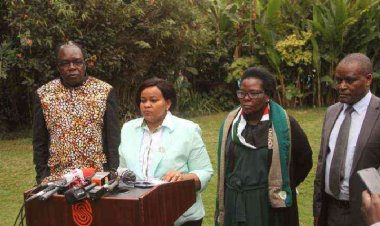 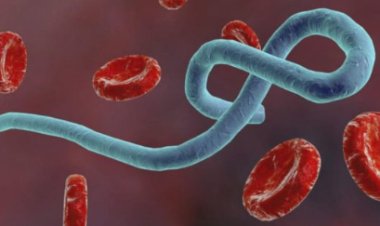 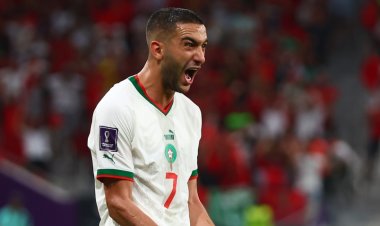