The recent ruling could adversely affect the judicial operations with the embattled Ms. Philomena Mwilu having been the acting CJ after David Maraga retired mid-last month. 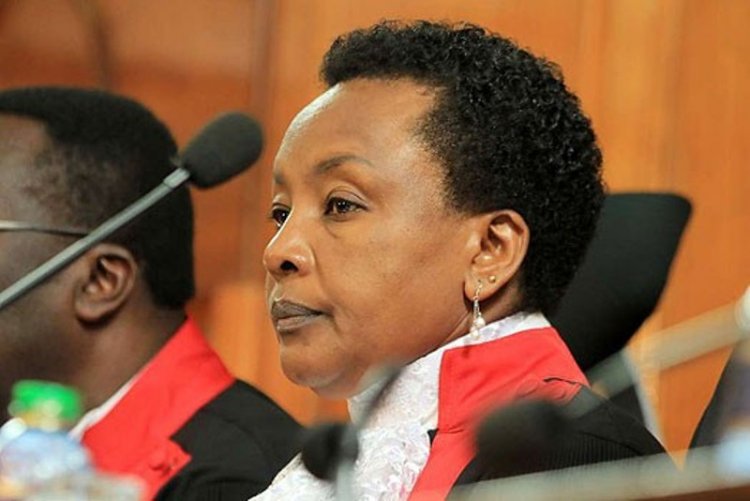 Through the application addressed to the Meru High Court, Ms. Mwilu further wants the case by lawyer Isaiah Mwongela transferred to Nairobi.

Through her lawyer, Ms. Mwilu described the ruling as a threat and oppression to the judiciary. Further, Mwilu insists that lawyer Mwongela failed to inform Judge PJ Otieno that the same matter had been suspended by the High Court with a hearing set for February 18, 2021.

The petitioner lawyer Mwongela for not having considered that the same case had been tabled by Activist Okiya Omtata before a court in Nairobi.

She further likened the case to an attack on High court orders, and also an embarrassment to the high court by another of the same jurisdiction.

Lawyer Mwongela had applied seeking Ms. Mwilu to be barred from dispensing her duties as the acting CJ until cases touching on her code of conduct were heard and determined.

Mwongela had also applied seeking Mwilu to step aside as the DCJ since her being in authority was slowing down the speed at which her cases were being heard.

Form 4 Student Stubbed to Death after being Caught Cheating...