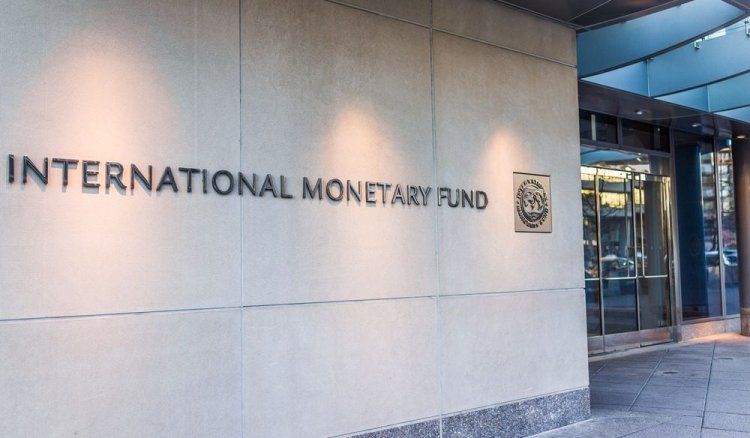 Following the recent approved loan of SH2.34 billion by the International Monetary Fund, Kenyans have joined hands to sign a petition to have the loan withdrawn.

IMF and other multilateral financial institutions have caused more pains than gains to the poor citizens through their reckless lending and investment in the country.

Since the pandemic begun, the country has been loaned by various organizations but the money has been lost to individuals' pockets without helping the common wananchi.

“As a Kenyan son, I am here to ask for your kind assistance. Your financial aid is so important for countries that know how to use money; Loan them to other countries like Rwanda; Kenyan Government are using it to make themselves rich,” said a tweet.

“Dear IMF. We are tired of this psychopath. Those loans have never helped us as Kenyans, but guess what, we are the ones who’ll pay. IMF Executive Board should stop it. Only the President and his family & friends will benefit,” said an anonymous tweeter.

However, this is contrary to what Kenyans are feeling and experiencing.

A lot of money irresponsibly borrowed by the government have been disappearing mysteriously in the hands of covid-19 billionaires and squandered on projects with low economic returns at least from every state department.

Recently, the president himself noted that the country loses SH2 billion in the air every day.

“Stop Loaning Kenya because you will be funding corruption. Even the president admitted that his government loot 2B a day,” read a tweet.

As the loans continue to pile in the name of responding to the pandemic, hospitals have run out of oxygen with the CS health, Mutahi Kagwe warning against keeping oxygen cylinders at home while people are dying for them.

In addition to that, death rate for the HIV patients is also expected to rise due to lack of the vaccines as the donation has been shut down by other hospitals; the ministry also said the victims can only be given vaccines that will last them a month.

This has been of a major concern to the burdened citizens as they are forced to pay more for medication including the equipment for the needed services.

“Most of our hospitals don’t have Oxygen, some don’t have PPES and in others, families are now being asked to buy gloves and come with them for treatment of their loved ones to start. Why continue giving them more money?” asked a concerned Kenyan.

Responding to the pandemic, as believed should not let 1.4 million Kenyans die of hunger due to the current economic crisis.

Future poor Kenyans who will ultimately repay the loans will also be justified in challenging the need to take painful austerity measures that may be imposed by the International Monetary Fund and other international financial institutions in order to pay such loans that they neither saw what was done with nor did they benefit from.

Up to date, the country’s debt races past seven trillion.

7 Most Successful Women In Cryptocurreny