Denmark has stopped the issuance of the Oxford-AstraZeneca covid-19 vaccine following the blood clot claims, therefore, becoming Europe's first country to do so. 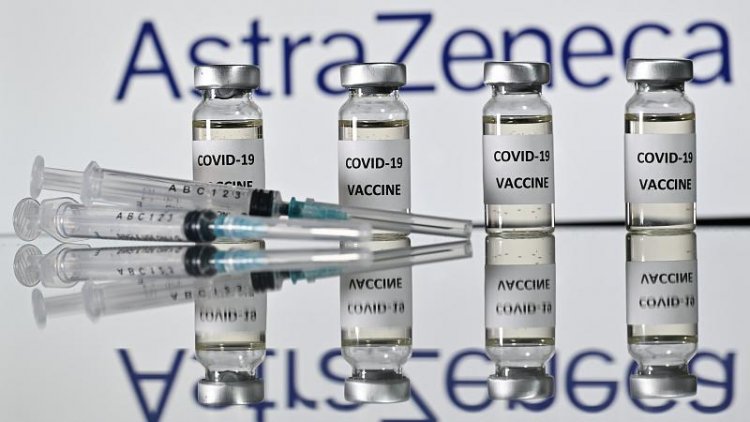 Denmark’s move to halt the use of AstraZeneca completely is a move expected to delay the country’s vaccination program by few weeks.

According to a European Medical Agency report last week, the agency said there was a possible link of the vaccine to the clots but the risk of dying of coronavirus is much higher.

Several European countries had suspended the use of the AstraZeneca vaccine but they later resumed vaccinations but with age limits.

This week on Tuesday 13th, United States, Canada, and European drug regulators suspended the use of the Johnson & Johnson covid-19 vaccine for similar reasons of blood clots.

Despite Johnson and Johnson's vaccine being effective to the South African variant, the country has also moved forward with the suspension.

According to Danish Health Authority, all the 2.4 doses of the Oxford-AstraZeneca vaccine will be withdrawn until further notice.

The Danish Health Officials said studies have revealed a higher than expected frequency of blood clots following jab, which is affecting one in 40000 people.