Father Could Have Hired Goons To Kill Son - Detectives

Relatives noted that Mahinda could have been involved in hiring the killers, owing to his differences with Daniel over Wang'ondu's estate administration. They added that Mahinda was more than an employee to Wang'ondu, and much of a confidant. 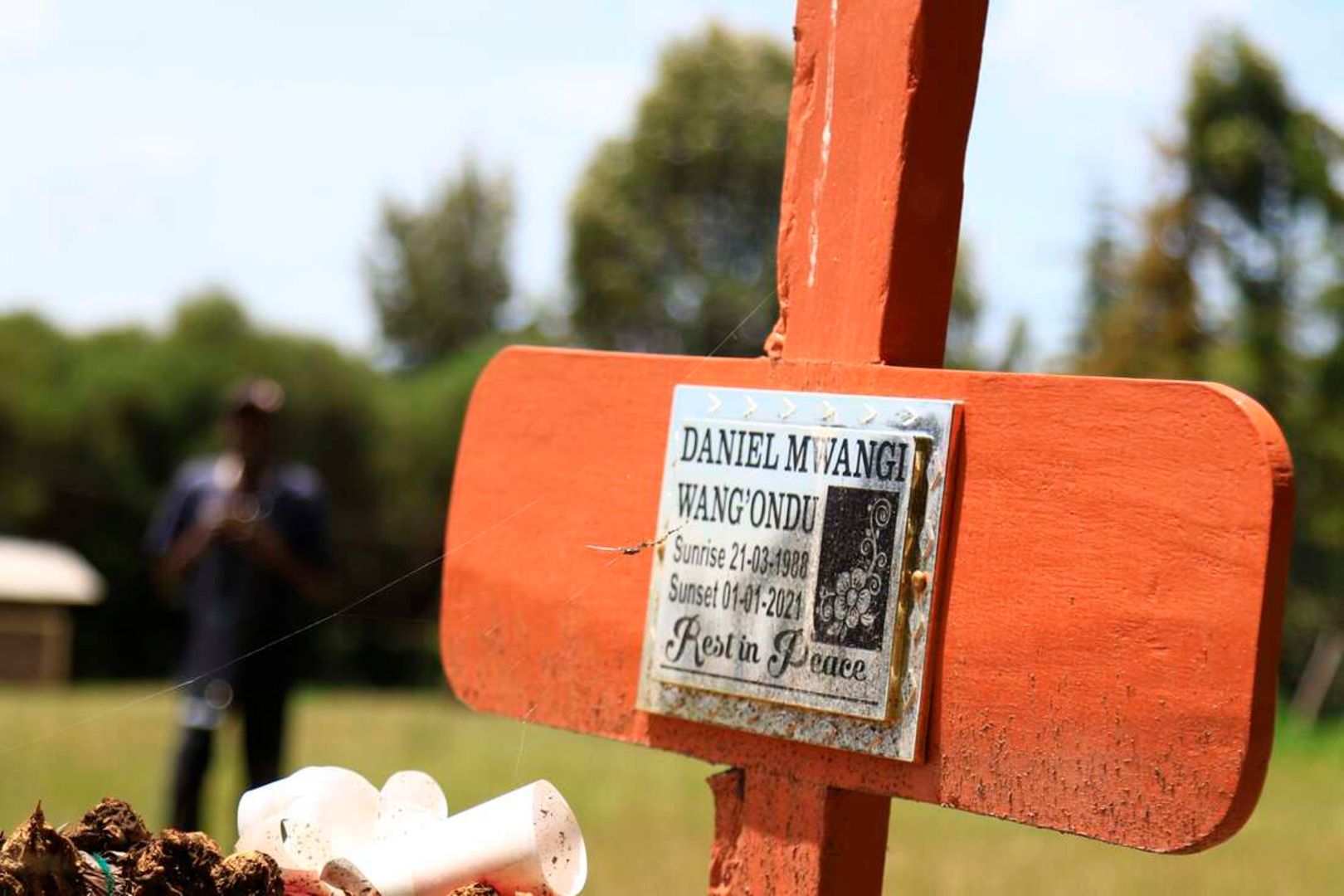 Detectives from Nyeri have claimed that Mr. Stephen Wang’ondu aged 75 played a role in his son's killing conducted on December 31, 2020.

The man is among five suspects being grilled over Daniel Mwangi's murder, about two months since it occurred.

On that fateful night, Mr. Daniel (Wang'ondu's) son aged 32 met his untimely demise outside his home. He was driving back home from a New Years' party before hitmen ambushed him outside his homestead's gate.

Upon arrival at the gate, the deceased decided to alight his car and open the gate for himself. Unfortunately, his attackers emerged out of the bushes and stabbed him several times causing his death.

The killers never took anything from the deceased, raising the suspicion further that they could have been hired to take away Daniel's life and nothing else.

The late owned a mansionette that sat on a 20-acre land parcel which he got as part of his inheritance. His home is only a stone-throw away from his father's. 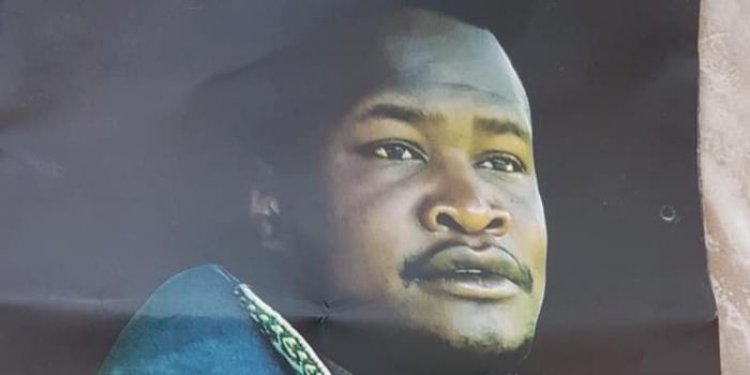 With the ill-fated relationship between the deceased and his father, sleuths believe that Daniel's killers could have been contracted by his father.

As revealed by the relatives, Wang'ondu and the late Daniel's relationship was blossoming until December 2020 when Daniel fell apart with his wife.

His dad then decided to host Daniel's wife and even set up a business for her, an act that did not go well with his son.

Offended by his father's decision over his estranged wife, Daniel confronted his father demanding answers over his act of accomodating his ex-wife. 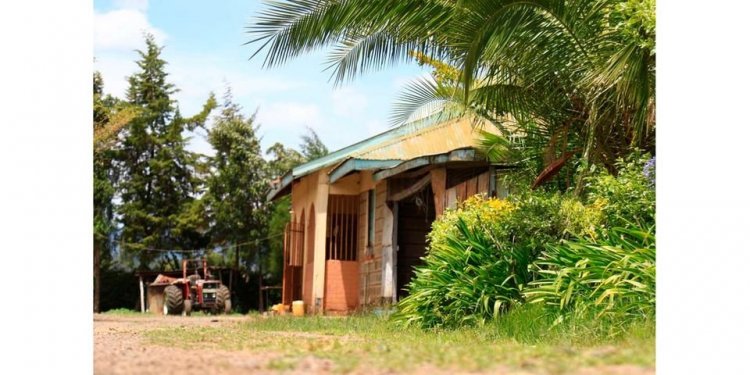 The father instead threatened to expel Daniel from his home, should he continue confronting him. About three weeks before his murder, the late had reportedly threatened to kill his father and commit suicide.

Stephen Wang'ondu's driver has since been nabbed on allegations that he had been funded by Wang'ondu to go and hire the killers.

"Mr. Wang’ondu gave his driver Mr. James Mahinda a Ksh20,000 facilitation fee...," part of the DCI statement read, adding that the driver was to source for the killers as ordered by his boss Wang'ondu.