Did you know That Ugali, Sukumawiki have English Names? Check These Out

The word "ugali" has Swahili roots, but like with all languages, its users must create a word that is appropriate for their usage and locale. Its correct name, "Cornmeal Mush," comes from the ingredient that is used to make its flour. 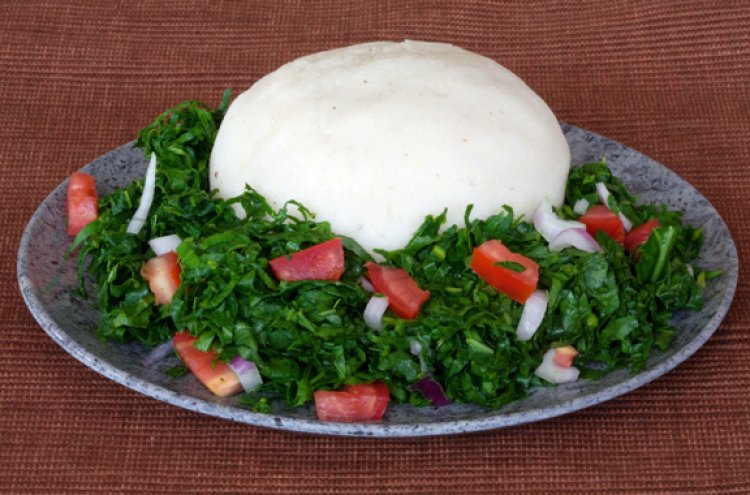 The Great Lakes region of eastern Africa and Southern Africa's regional cuisines both use it as their primary source of starch. When ugali is prepared with a different starch, it typically receives a distinctive regional name.

A variation of roti or rotta is chapati (bread). The terms are frequently used in the same sentence. Immigrants from the Indian subcontinent, particularly Indian merchants who settled in Southeast Asia and the Caribbean islands, brought chapatis and rotis to other regions of the world. 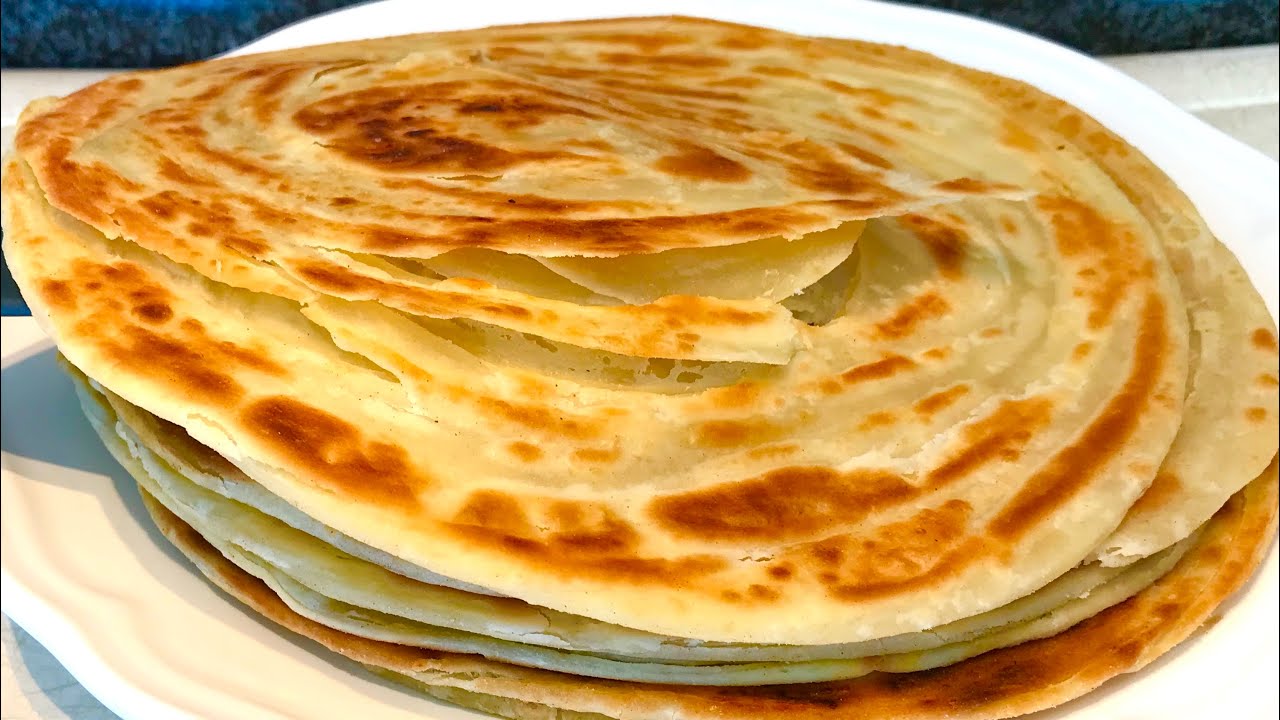 The most recent edition of the English Dictionary refers to Chapati as a tortilla, according to data from Google and other dictionaries.

Kenyan English frequently adopts words from regional tongues that would be challenging to translate to English, such the Bantu phrase for collard greens, the Swahili term "sukuma wiki" English speakers refer to sukuma wiki as collard greens. 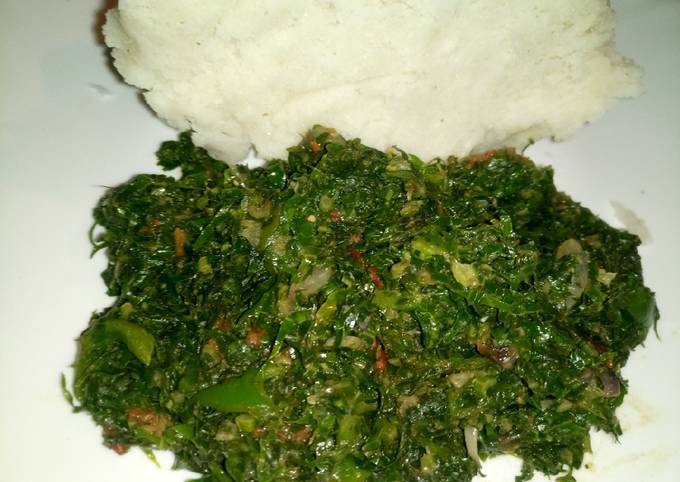 In general, it is cultivated everywhere in the nation as long as the soil is fertile and there is sufficient water to support its growth. It is inexpensive and the preferred green option for the majority of people. When properly cooked with just the right amount of ingredients and spices, it is also sweet.

Why You Need to Bath with Salt

How To Prepare Vegetable Stir Fry

How To Prepare Creamy Mushroom Soup

How to Make the Perfect Cinnamon Rolls 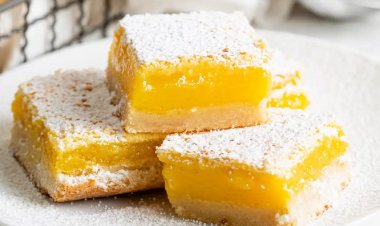 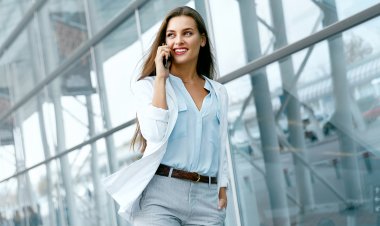