A family in Nyeri County is seeking justice after their member was killed by a politician's convoy heading to President Uhuru Kenyatta's Sagana meeting with Mt Kenya leaders. 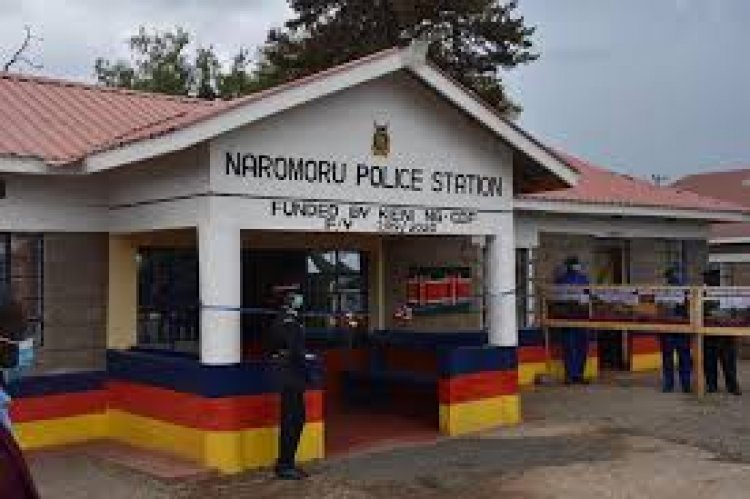 Christopher Nderitu was run over by 3 vehicles 200 metres from his home in Karundas on the Chaka Sagana road.

The widow Muthoni cried for justice and urged the police to apprehend those responsible. She stated that her husband was disabled and she couldn't understand how he could die in such a manner.This incidence has left her with a wounded and bitter heart.

The person who accompanied Nderitu stated that one of the vehicles that hit Nderitu had tried to overtake on a speed bump. He saw the vehicles coming at a very high speed and cautioned Nderitu who in return told him not to worry as he was sure they could see him and his state and stick to their side of the road.

Sadly, the motorcade did not slow down but instead hit the disabled man. The first vehicle hit him sending him off the wheelchair as the other two ran over him. The motorcade stopped when a crowd of residents gathered to the scene, the three motocarde were towed to Naromoru police station. 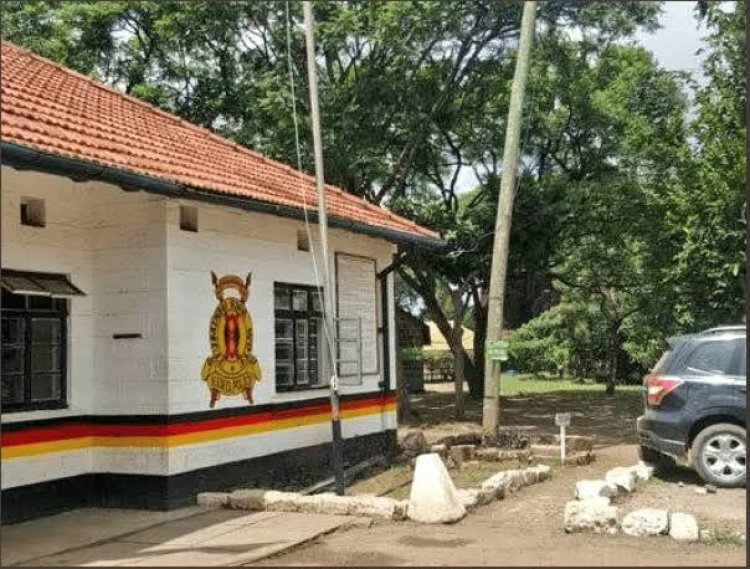 You need to be vaccinated to visit the prisons

BREAKING NEWS: Kenya Bans All Flights To and From Somalia

Tbt Campaign Photo Of Uhuru Under Heavy Rains With Low...