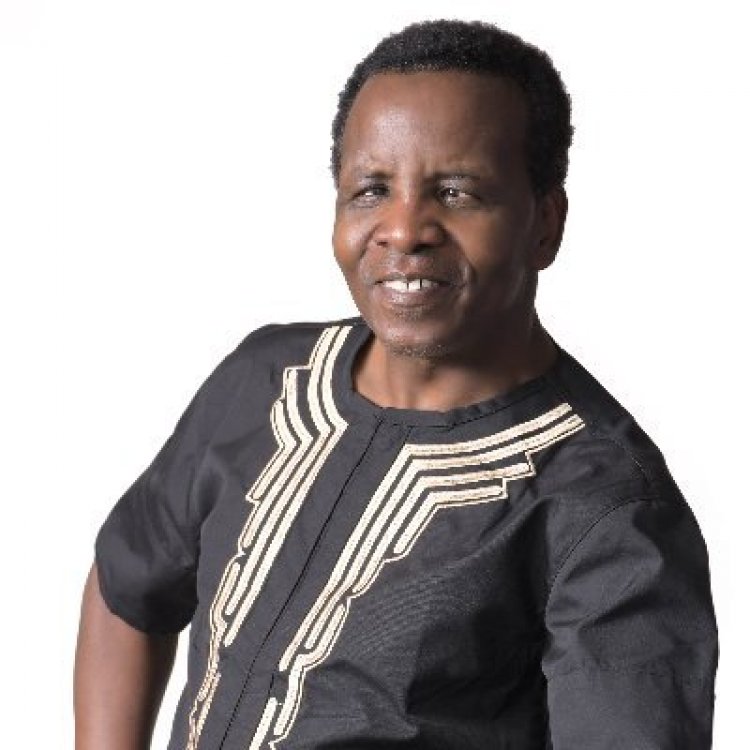 Reuben Kigame, a veteran musician who has been in music for 34 years

A veteran musician has displayed his anger by banning all the government officials from attending his funeral incase he passes on.

Reuben Kigame, says what he has been through in the hands of the government officials and the copyright societies is enough.

“If you one day hear musician Reuben Kigame Is dead, do not allow any government representative or the so called copyright societies to speak at my funeral; what I have gone through under them is enough,” Kigame said.

Kigame who has been recording music since 1987 with 29 albums released, said his songs are played daily in radio stations, public events as well as by police and military bands but is only paid a token.

Earlier on, Kigame had questioned why the Kenya Copyright Board keeps licensing MCSK with full knowledge that the institution is not accountable.

“Let’s begin today by asking why the Kenya Copyright Board keeps licensing MCSK with full knowledge that the institution is not accountable?” Kigame asked.

“Where are the forensic audits? Why is it when musicians elect their representatives to MCSK they are removed? What about ghost membership?” he continued.

Speaking on the BBI and the politics in Kenya, Kigame said they had been praying for the document to scatter and are now happy for whatever is happening with the BBI.

Kigame said he has the 2010 constitution written in brail but not the BBI.