DP Ruto's sentiments might sound ironic, given that he is attacking the government he is part of, being the second in power after President Kenyatta. 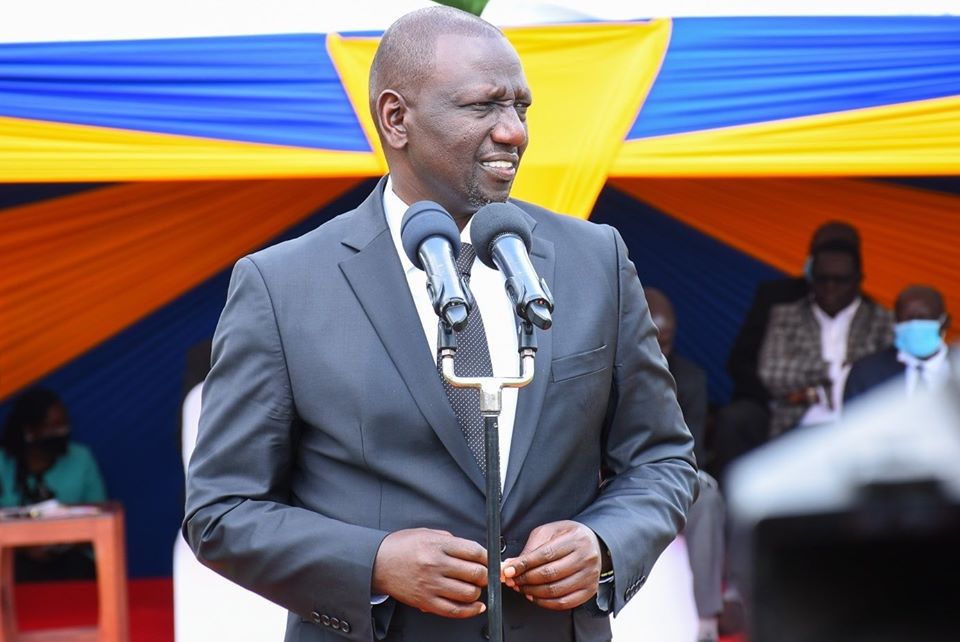 DP Ruto in a past address. [Source/ Courtesy]

The second in command Dr. William Ruto on Sunday launched an attack on the Jubilee government over ballooning public debt.

The DP was addressing the Friends Church (Quarkers) congregants yesterday, in a Sunday service held at Malava Primary School in Kakamega county.

Deputy President [DP] Ruto lamented how the greed for borrowing by the government had brought the nation's economy on its knees.

He [Ruto] observed how Kenyans were so much in debt, such that even the unborn had a debt to pay. The deputy president cautioned that the nation's economy was staring at a bleak future, courtesy of heavy borrowing.

He further maintained that his incoming government will teach citizens the essence of paying taxes, rather than relying on loans that were burdening the economy.

Ruto's latest remarks contradict his 2018 remarks whereby he defended the government over its increased appetite for debts.

At that time (2018), DP Ruto maintained that the borrowing had been properly calculated, with laid down procedures on how to utilize the amount borrowed, and the repayment terms as well. 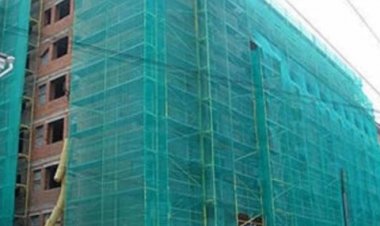