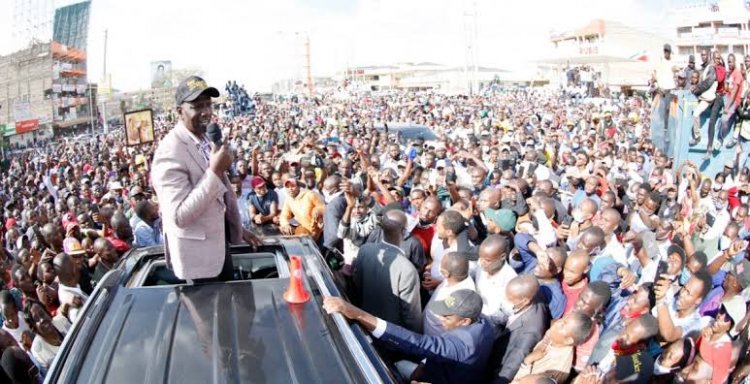 The tour will be the DP’s fourth day traversing the city county as he seeks support for his presidential bid, as well as popularising the United Democratic Alliance party.

In his programme, Ruto is expected to make at least eight stops, in Lang’ata, Kibra, Westlands and also Dagoretti North and South constituencies.

The campaign tour had been scheduled for Monday before it was cancelled as Ruto retreated for a re-strategising meeting.

ODM leader Raila Odinga will on the other hand launch the enhanced continuous voter registration at the Kenyatta International Convention Center (KICC).

He is also scheduled to meet the Maa leader at his Jaramogi Oginga Odinga Foundation office.

This will be the second time Raila is meeting the Maa community leaders in less than a week. 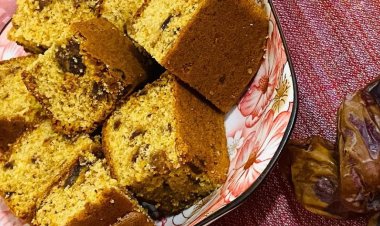