The Democratic Republic of Congo has reportedly been on the receiving end owing to numerous outbreaks that have cost the nation several lives. 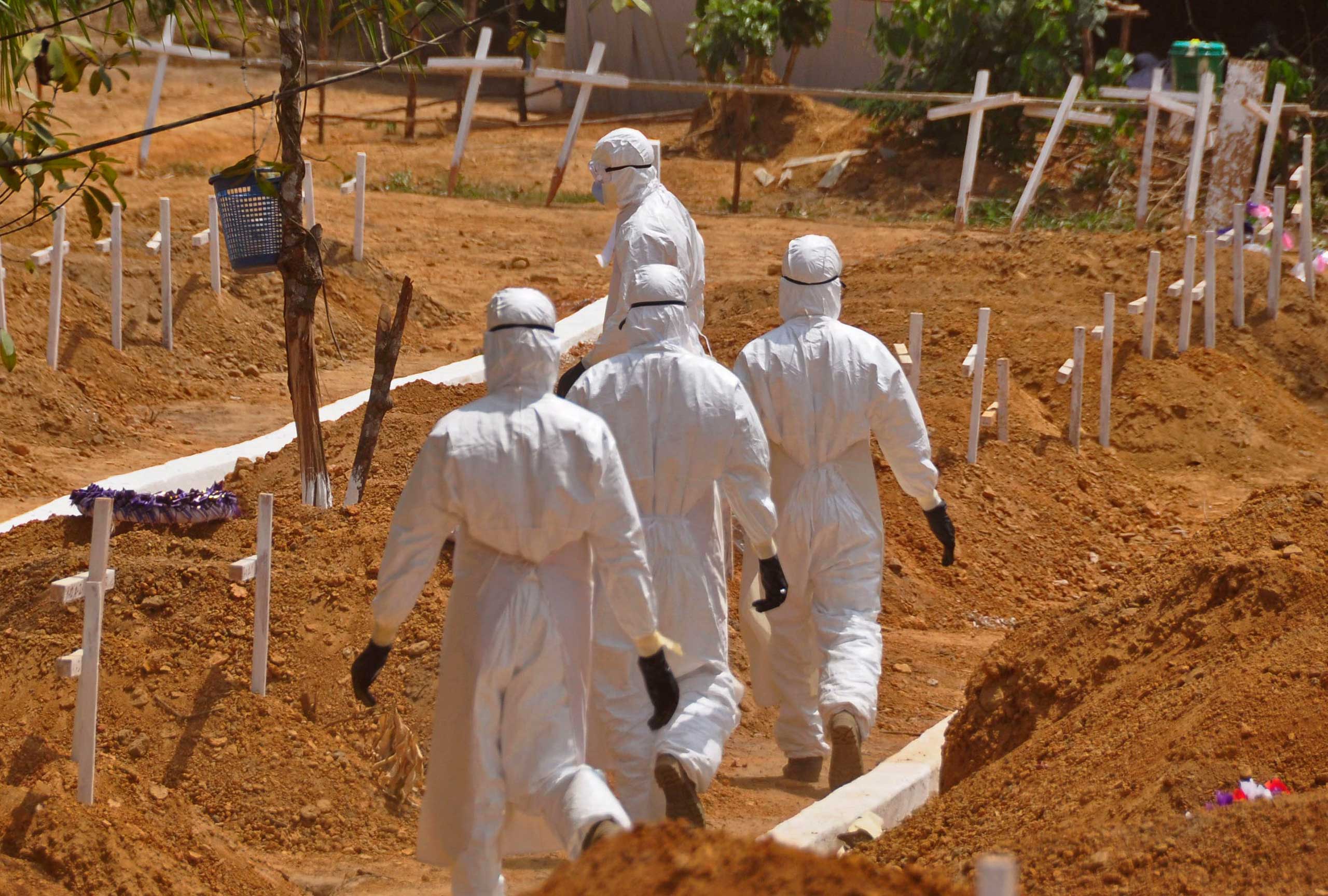 Thirty-one people have been confirmed dead in an epidemic that struck the Northern part of the Democratic Republic of Congo (DRC) three months ago.

The country's Health Minister Patrick Karamura stated that about 520 cases have been reported, among them 31 deaths. A majority of the reported cases were bubonic-like, with a few others being pneumonic and septicaemic plague.

The World Health Organization (WHO) sounded an alarm in July 2020 over the pandemic that had been reported in Rethy and Ituri regions.

The plague has reportedly been in existence since 1926 when it was declared. Although it has relations with bible coronations, the disease is caused by Yersinia pestis bacterium, and treatable with antibiotics.

According to researchers, the disease was first characterized by the mass demise of rats. The fleas living on rats' fur then seek other immediate hosts, which are human beings.

The disease is transmittable through flea bites. With the pandemic wreaking havoc in the Northern region, Ebola has also reportedly continued afflicting the Eastern region.