Laboso's husband Edwin Abonyo is fighting for Dr. Laboso's wealth together with the late governor's sister. Close sources hint that Laboso may never have left a clear will before her death. Dr. Laboso, the then Bomet governor died in 2019, after having battled cancer for a long time. 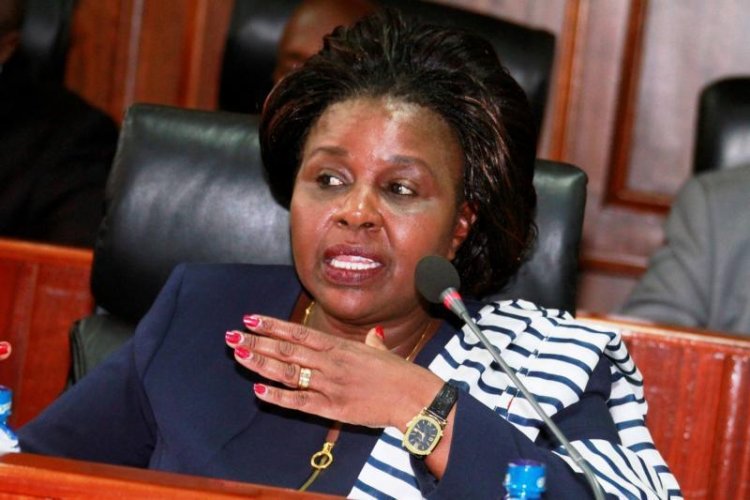 The fallen Bomet Governor Dr. Joyce Laboso's husband Mr. Edwin Abonyo is reportedly involved in a property battle with Dr. Laboso's sister. The two have been unable to reach a consensus over the late Laboso's estate amounting to about Sh100 million.

Laboso's husband went to court in 2020, seeking permission to administer over his late wife's estate consisting of prime property, money, and shares.

Edwin's application supported by two of their sons got a nod after Justice Aggrey Muchelule gave temporary orders on June 10, 2020.

Dr. Laboso died of cancer on July 29, 2019, with sources not clear about whether she had left a will regarding her wealth. Among the assets featuring in the battle is a prime plot in Karen, Nairobi.

Also, Laboso owned a townhouse in Kilimani. She also had two land parcels in Kisumu County. Another parcel in Nakuru town, and another in Bomet town.

She also held various bank accounts with Equity, Absa, KCB, and Co-operative banks. According to Laboso's husband, the wealth is estimated at Sh100 million collectively.

3 Take Away From Raila’s Live Interview with Kalenjin Radio...