Driver Arrested In Connection To Murder of Nicki Minaj's Father

According to a statement by New York state's Nassau County Police via Twitter on Wednesday, February 17, 70-year-old Charles Polevich was charged in the account of "Leaving the Scene of an Accident with a Fatality and Tampering with Evidence."

A driver linked to the hit-and-run accident that killed US rapper Nicki Minaj's father has been arrested.

According to a statement by New York state's Nassau County Police via Twitter on Wednesday, February 17, 70-year-old Charles Polevich was charged in the account of "Leaving the Scene of an Accident with a Fatality and Tampering with Evidence."

The force noted that he was "absolutely aware" of what happened. 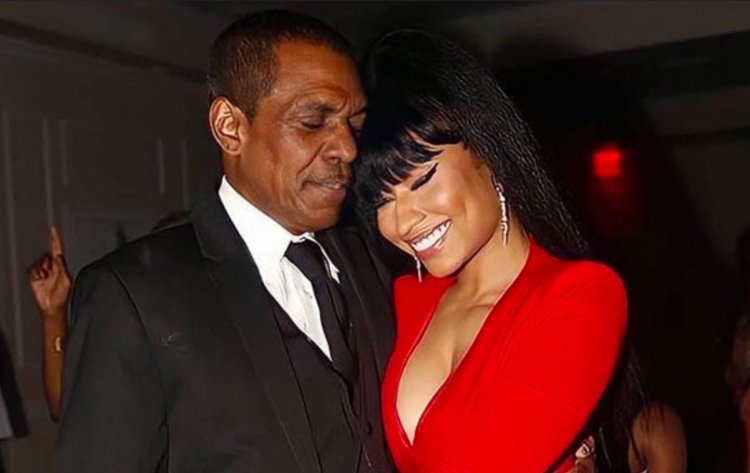 "He got out of the car and he looked at the deceased, got into his car, and made the conscious decision to leave instead of dialing 911, instead of calling an ambulance for the man.

"He went home and secluded the vehicle. He's well aware of what he did," Detective Fitzpatrick said.

Polevich, however, pleaded not guilty to the charges and was released on a $250,000 (Ksh27.4million) bond, according to his lawyer Michael Scotto, who told CNN.

Robert Maraj, the 64-year-old father of the US rapper was taking a walk down the municipality of Mineola on Long Island on Friday, February 12 when he was hit by a car.

The driver fled the scene and Maraj had to be rushed to hospital where he died on Saturday, February 13.

Minaj, who bears her roots in Trinidad and Tobago but raised in a Queens neighborhood not far from the scene of the accident, is yet to issue an official statement. 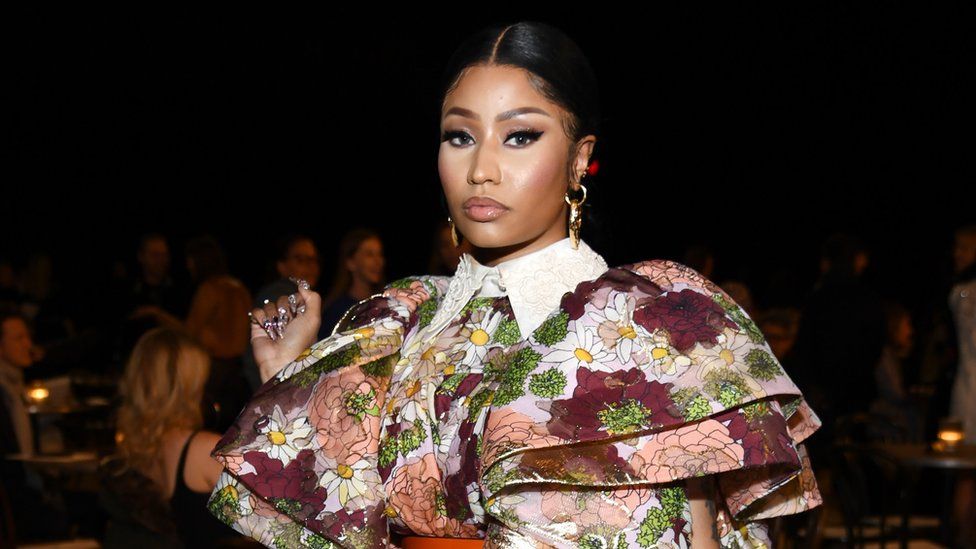 Azziad Nasenya in Trouble after Doing This

King kaka Reacts as You tube Deletes His Music Featuring...