Among the four missing men in Kitengela only two have been found Elijah and Benjamin. Benjamin is the second man whose body was found in a bush in Thika and taken to a morgue. 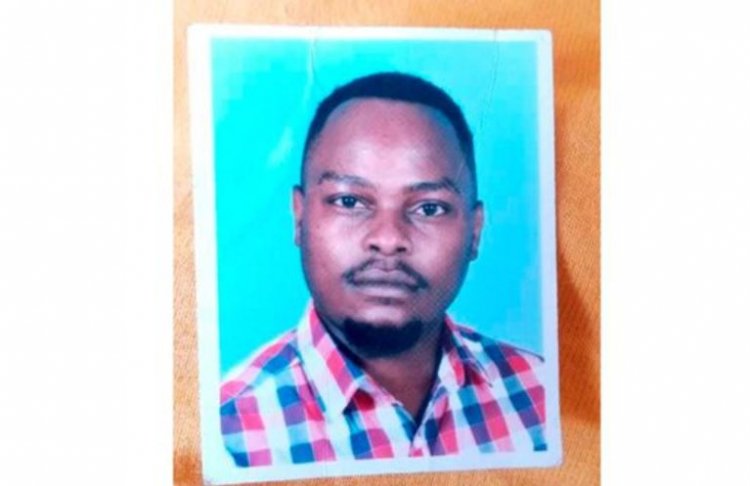 Among the four missing men reported on 19 April , only two have  been found. These four friends were last seen at Club Enkare in the afternoon at 3pm and they later left to where they had parked their white Toyota Mark X of registration plate KCQ 715C. It's unfortunate that the club had not installed CCTV cameras to capture their movements while in. It's so surprising that the vehicle was still found at the parking lot of the club by police.

The first body of a 35 year old man; Elijah Obuong, was found in Mathioya River in Murang’a County stashed in a sack. On 29 April the body of Benjamin Imbai, 30, was found in a thicket in Thika. His body is currently at General Kago Funeral Home.

According to the police they say that the body was moved to the morgue one day after the report of their missing, however the Imbai’s  family did not share any further details with the media.

It is also  unclear who booked Obuong’s body at Murang’a County Referral Hospital morgue. They have scheduled a postmortem examination for next Thursday.

The two other missing men Brian Oduor (36) and Jack Anyango Ochieng (37),are still in search.

Here Is What You Need To Know About Laikipia Bandits