In a statement, Matiang'i however declared that the 10.00 pm to 4.00 am nationwide curfew will remain in place as directed by President Uhuru Kenyatta in the revised COVID-19 measures set on March 12, 2020. 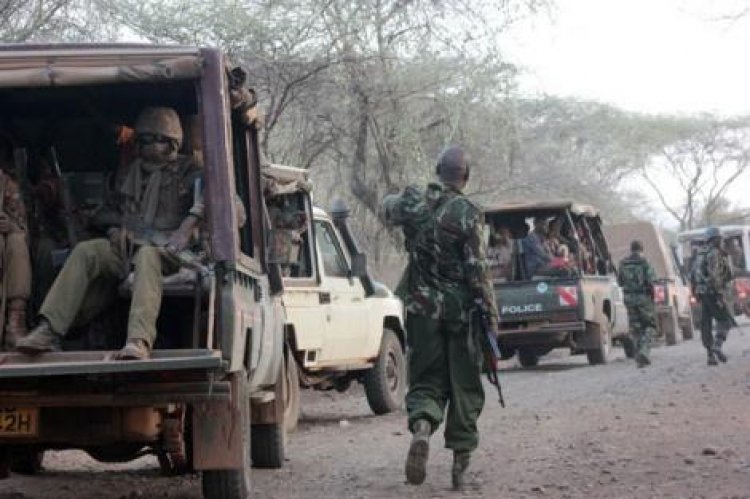 In a statement, Matiang'i however declared that the 10.00 pm to 4.00 am nationwide curfew will remain in place as directed by President Uhuru Kenyatta in the revised COVID-19 measures set on March 12, 2020.

“We shall however retain the 10.00 pm to 4.00 am nationwide curfew in line with the Presidential Directives on the Revised COVID-19 Containment Measures,” he said. 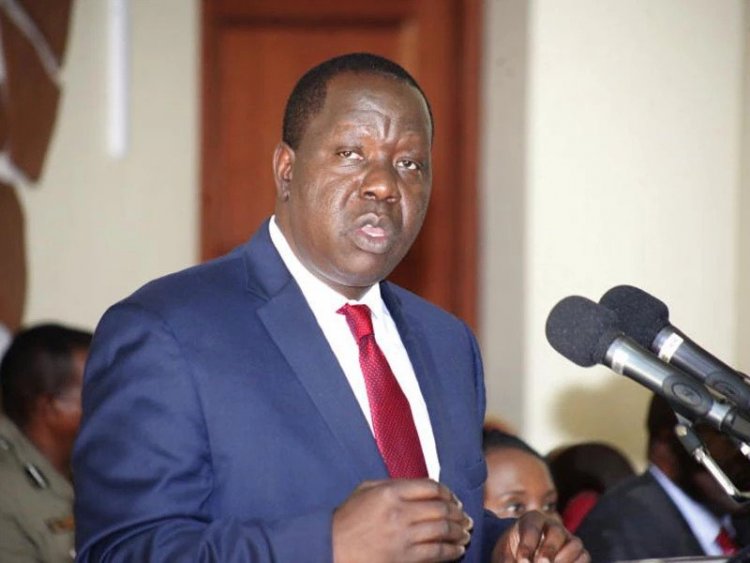 Matiang'i added that roadblocks within the Kapedo area will be retained but humanitarian assistance shall be facilitated by security officers to ensure that it reaches the targeted beneficiaries.

53 firearms were recovered in the police operation that lasted a month. This was made possible through joint efforts of security teams the chiefs, peace committees, inter-faith groups, and the elders through high-level engagements with the illegal firearm holders.

“Cattle rustling, banditry, and general lawlessness have been brought under control. Learning, and other socio-economic activities have also now resumed,” Matiang'i added.

Matiang’i added that the government’s comprehensive and multi-faceted responses to insecurity and lawlessness continue to dramatically change the security landscape within the region and beyond.

“A collaborative partnership by various State and Non-State agencies, including the National and County Governments, Private Sector and Civil Society has contributed largely to return to the relative normalcy in the region.”

He decried that security teams in the area will not relent but rather step up vigilance and patrols to ensure that the security situation does not slip back.

“In this regard, therefore, we shall maintain strong operational patrols within the area. We appeal to the general public to continue working closely with the security agencies through regular information sharing in support of the efforts for peace and tranquillity in the larger Rift Valley Region,” he said.

Matiangi said as the area remains under close surveillance the government will not hesitate to re-impose curfew measures should there be any further escalation of tensions.

The security operation and curfew were prompted following the death of three police officers in the area in January. The operation covered the areas of Kapedo and Arabal and was aimed at detaining the killers as well as recover stolen animals and illegal arms.

Mutua and Kalonzo Parties Join to Face UDA Party in the...

House Help Sentenced For Life After Recording Herself Defiling...