Despite vaccination, a man in Africa suffered Ebola relapse and caused 91 other reinfections before he died. Reports add to evidence that the virus still roams around the body even after symptoms ends and that the victim requires close monitoring. 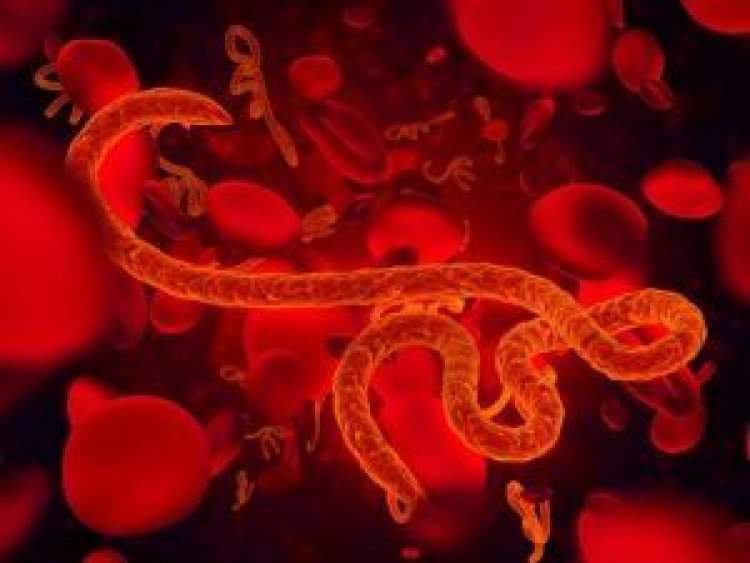 Despite vaccination, a man in Africa suffered Ebola relapse and caused 91 other reinfections before he died. Reports add to evidence that the virus still roams around the body even after symptoms ends and that the victim requires close monitoring.

‘’The most important message is, someone can get the disease, Ebola, twice and the second illness can sometimes be worse than the first one,” said Dr. Placide Mbala-Kingebeni of the University of Kinshasha, who helped research the Congo cases.As more Ebola outbreaks occur, “we are getting more and more survivors” and the risk posed by relapses is growing, he said. Earlier this month, scientists said a separate outbreak that’s going on now in Guinea seems related to one in West Africa that ended five years ago. A survivor may have silently harbored the virus for years before spreading it.

The biggest concern is monitoring the survivors and ensuring the people has been vaccinated in due time. Interactions with animals should also be limited to avoid reinfections amongst the Congolese.