Reports from credible sources are breaking that Ed Woodward has resigned as Executive Vice Chairman of Manchester United. 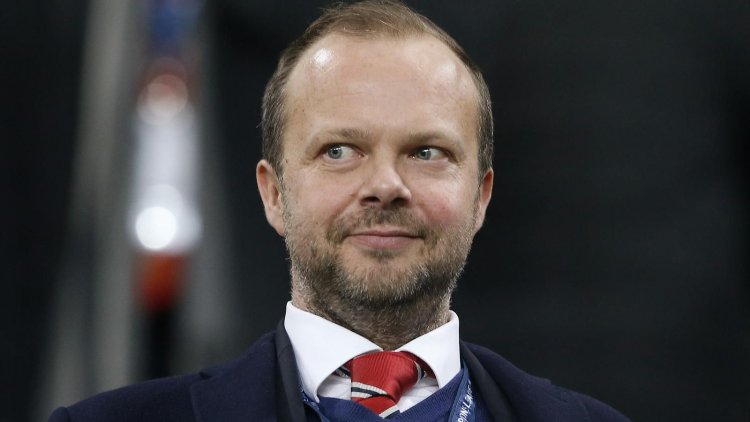 This move comes after news that the European Super League which was spearheaded by United as a breakaway league from the Champions League has fallen apart after the "Big Six" Premier League teams withdrew from the league.

Woodward was rumoured to be one of the brains behind the Super League which was financed by JP Morgan. He is said to be a former employee of JP Morgan and their banking facilities were used in the controversial takeover of Manchester United. 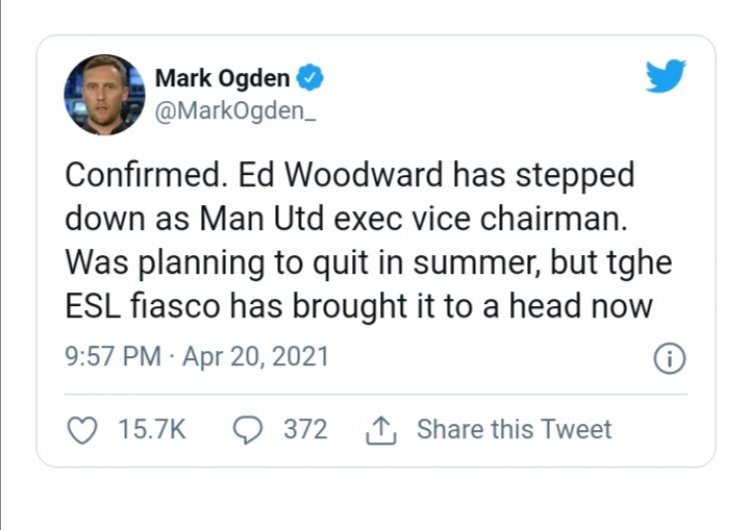 The news of the Super League being disbanded and Woodward resigning will make the vast majority of Manchester United fans happy as they were actively against the Super League.

Woodward had been the Executive Chairman of Manchester United since 2012 and was set to leave at the end of the year but the decision to announce his departure has been brought forward.

Chelsea 0-0 Brighton: Stubborn Brighton Makes it Hard for The Blues to Get a Goal...