Eight Countries Halts the Use of AstraZeneca Covid-19 Vaccine

Eight countries in the world has halted the use of AstraZeneca Covid-19 vaccine following the claims relating the vaccine to blood clots. 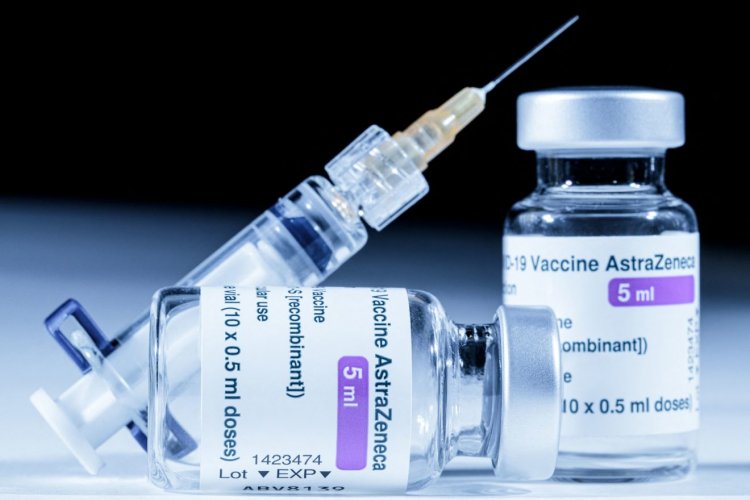 The suspension comes after a recipient in Australia was diagnosed with blood clots and died 10 Days after taking the vaccine.

The Vaccine were from the one million batch of vaccines sent to seventeen European countries where the countries said they won’t use the vaccine until further notice.

According to reports by European Medicine Agency (EMA), by 9th March there were 22 cases of blood clots reported among the 3 Million people vaccinated in the European Economic Area.

3 Reasons Why a man`s ‘Manhood’ may Shrink