He was arrested in Eldoret, Uasin Gishu County, and charged with the acquisition of vehicle tires on credit from an Indian businessman and later failing to pay for them. 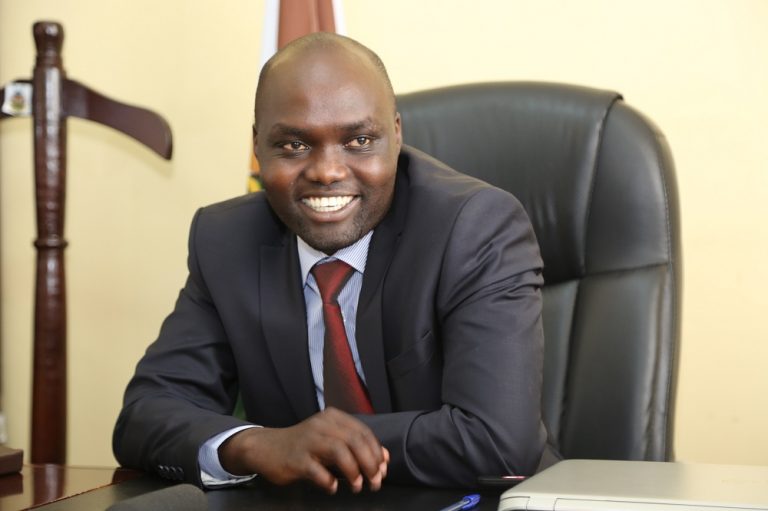 He was arrested in Eldoret, Uasin Gishu County, and charged with the acquisition of vehicle tires on credit from an Indian businessman and later failing to pay for them.

The DG was pursued to settle the outstanding balance for the goods, but he is alleged to have issued a bouncing cheque.

Rotich was taken to the Directorate of Criminal Investigations (DCI) office in Eldoret.

The Deputy Governor however denied the fraud charges and was released on a Ksh 50,000 cash bail.

Nyeri Residents Protest Against Man Who Hired Goons To...

Form two student walked 35km and slept on the street after...