DG Wesley Rotich denied two counts before an Eldoret Court, whereby he was ordered to pay either Sh50,000 bail or Sh100,000 bond with the case pushed for a June hearing. 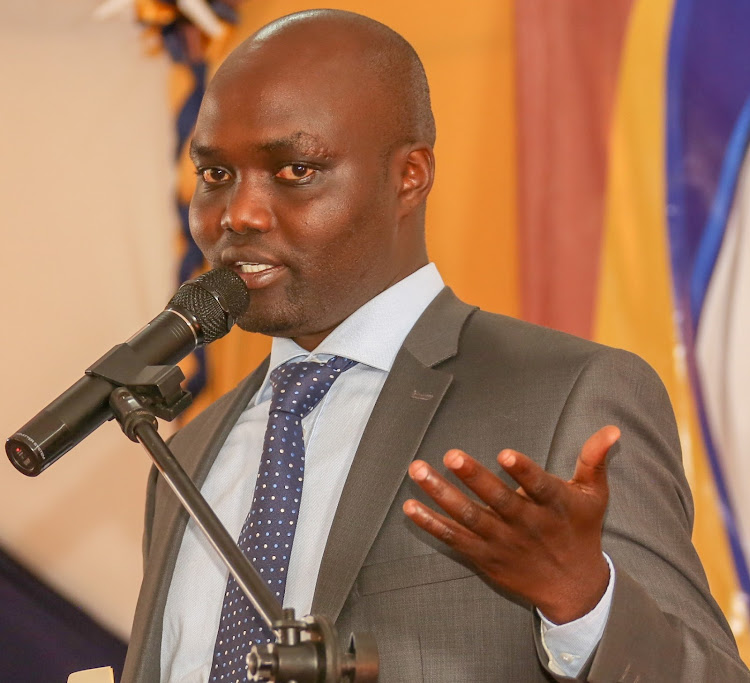 Deputy Governor Wesley Rotich in a past photo. [Source/ The Star]

Appearing before the Eldoret court, the Deputy Governor was faced with two charges, one under which he obtained goods via false pretence, and secondly for issuing a fake cheque amounting to over Sh350,000.

The court heard that on August 3, 2018, at Eldoret, the accused bought 14 tyres and a lorry battery worth the stated amount at Eri Supplies limited and faked his ability to pay.

Over a year later, in November 2019, the accused wrote a cheque to the said suppliers, knowing very well his account had no sufficient cash to facilitate the payment.