The renowned Kisii Musician Christopher Nyangwara Mosioma popularly known as Embarambamba has impressed netizens after he posted photos of himself with the caption ‘ in the office today. 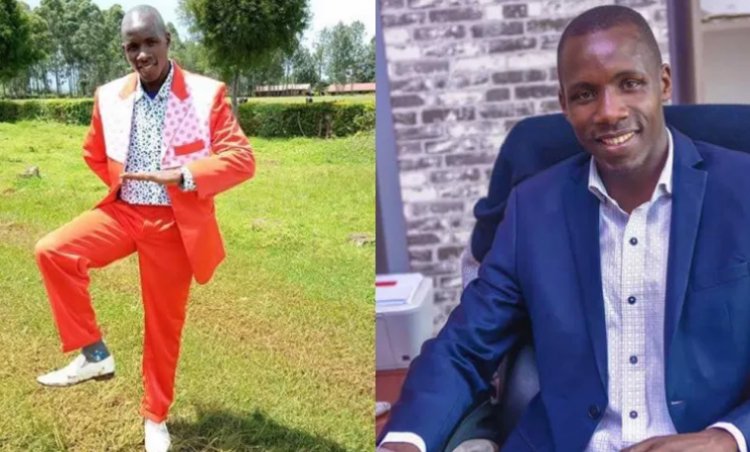 According to t what, Kenyans are used to seeing is his videos and photos while dancing on the mud to ‘entertain’ his fans.

Embarambamba rose to fame after his unique dancing theatrics went viral on social media.
However, his Unique theatrics were not well received by a section of  Kenyans on the internet who referred to him as a witcraft amidst the alleged music. 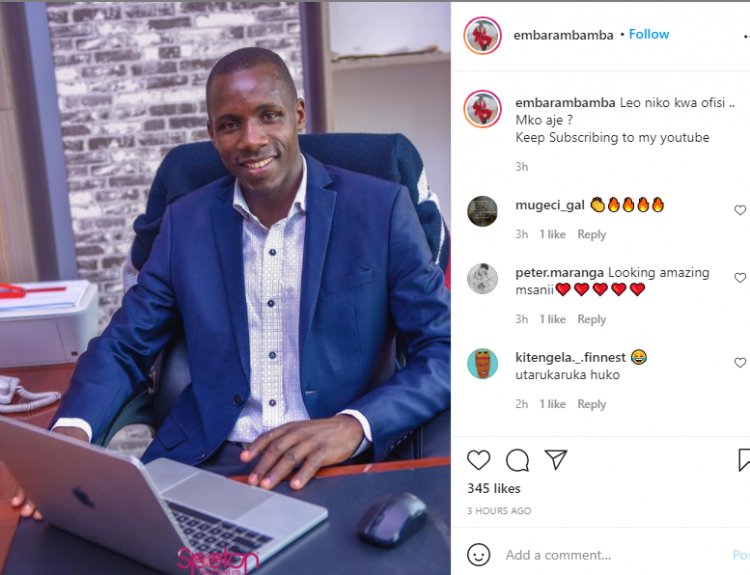 “I have a feeling that Embarambara is a danger to himself and that his fans could be cheering him to self-destruction. Is this style sustainable? Is it even sane? Unless he's superhuman, this guy will hurt himself. Someone, please stop him!

Kenyans Hilariously React to Video of People Naming Their...