The students went on a rampage on Friday evening, February 19 after they were ordered to shave their heads and trim their beards every month. The school principal was stoned during the night incident. 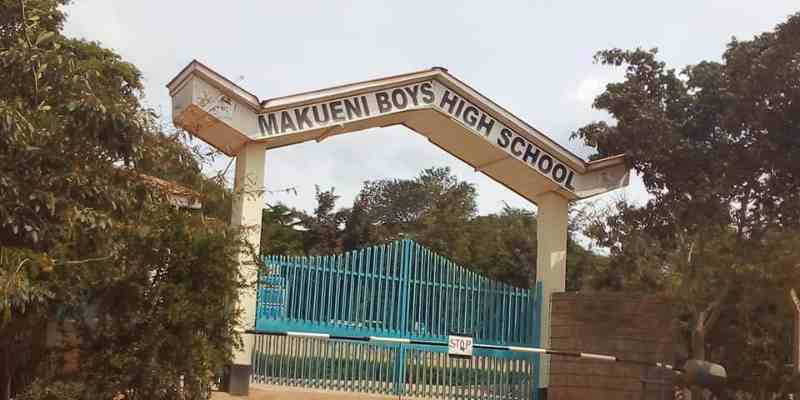 The entire Form Four class consisting of 258 students from Makueni Boys High school has been suspended after they refused to shave their beards.

The students went on a rampage on Friday evening, February 19 after they were ordered to shave their heads and trim their beards every month. The school principal was stoned during the night incident.

Raphael Katana, the school's principal noted that the boys were growing full beads and keeping long hair on their heads, which was against school rules and regulations. The monthly shave has been a tradition of the school since its inception in 1966.

The school's management gave the green light for the mandatory shave, something which angered the Form Four students.

“We shave our students every month, all the students in other classes got their haircuts, but the Form Fours refused, as per the Ministry of Education guidelines, we sent all of them home because they became rowdy," noted Katana.

The principal was rushed to Makueni hospital and later discharged after treatment on Saturday morning, February 20.

Makueni County Police Commander Joseph Ole Napeiyan confirmed that police were deployed to the school to restore order and none of the students were injured.

The school's board is currently meeting with County Education directors to debate on whether to continue operations in the school or shut it down indefinitely.

The incident adds to an explosive rise in indiscipline cases ever since schools reopened physically on January 4, 2021.