In a statement signed by its president Harrison Mumia, the society stated that the arrest contravened the rights and freedoms that artists normally enjoy while producing content. 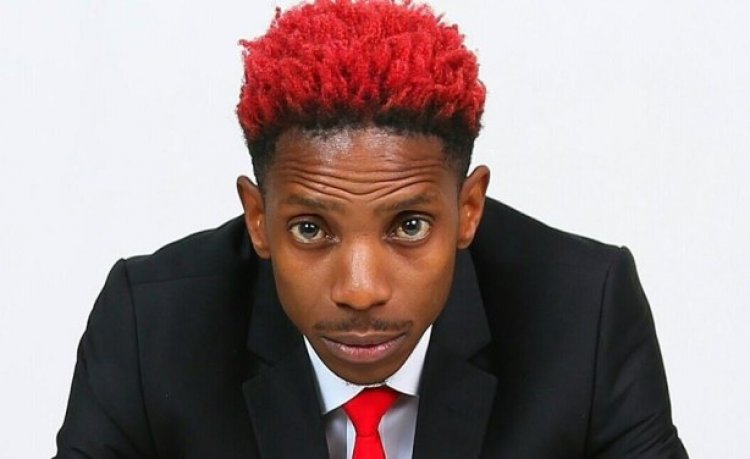 Atheists In Kenya (AIK) society on Friday, March 12, faulted the arrest of comedian Eric Omondi by officials from the Kenya Film Classification Board (KFCB).

In a statement signed by its president Harrison Mumia, the society stated that the arrest contravened the rights and freedoms that artists normally enjoy while producing content.

Instead, he asked KFCB boss Ezekiel Mutua to think critically before jumping the gun on such matters.

“The society is shocked and dismayed by the arrest of comedian Eric Omondi. Eric has exhibited great talent and creativity during his illustrious career,” he said. 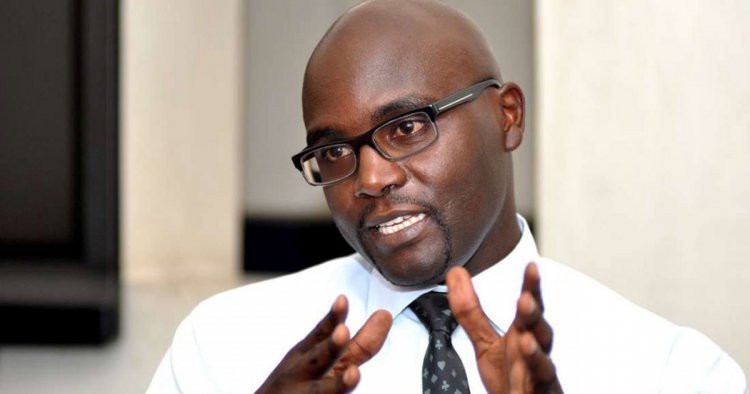 He further indicated that there was a need for KFCB to formulate better ways of dealing with the artists especially in the era of digital content, which is enjoying its highest activity during the COVID-19 pandemic.

Omondi was arrested on Thursday, March 11 by the Board Compliance Officers in conjunction with Police officers from the Directorate of Criminal Investigations (DCI). He was in violation of the provisions of the Films and Stage Plays Act Cap 222 of the Laws of Kenya by producing and distributing the Wife Material entertainment show.

This was after an explicit video where one of Eric Omondi`s contestants is seen dancing half-naked went viral on social media.

The video created an uproar amongst the netizens who later echoed for Mutua to hasten his actions towards it.

Omondi has since been freed on a Ksh.50,000 police bond and will be arraigned in court on March 18.