Ethiopian Prime Minister, Abiy Ahmed has admitted after repeated denials by authorities that Eritrea forces were present in Tigray where they inflicted damages on the region`s residents. 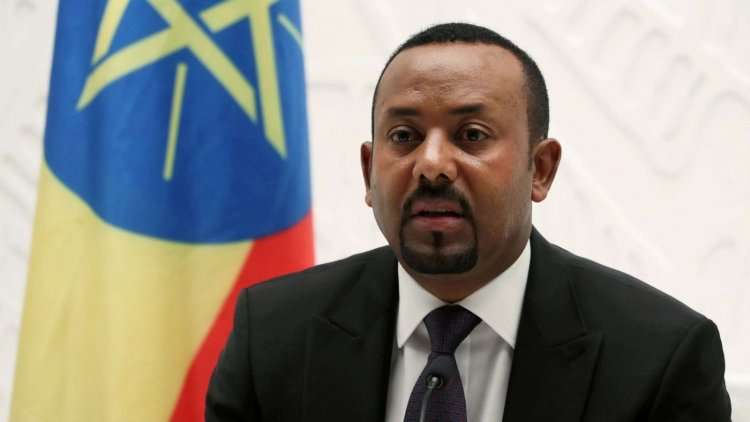 Prime Minister Abiy Mohammed admitted on Tuesday that troops from neighbouring Eritrea were present in the conflict-torn Tigray region and suggested that they may have been involved in abuses against civilians. This comes after months of denials from Addis Ababa and Asmara as accusations and protests from residents claiming that Eritrean soldiers had carried out massacres in Tigray.

The PM sent troops in the northern region of Tigray on November 4 after blaming the region`s dominant party the Tigray People`s Liberation Front (TPLF) for attacks on army camps whose aim was to unseat the TPLF from the region but has resulted in wars and brutal cruelty on the civilians.

Eritrea on the other hand stated that the TPLF pushed them to enter the battle by firing rockets across the border. Eritrean soldiers had taken over trenches on the border which had been dug during the 1998-2000 border war between the two nations after they were abandoned by Ethiopian soldiers and had vowed to leave once the Ethiopian soldiers returned to the trenches citing national security issues.

The Eritrean government has come out to condemn alleged abuses that might have been conducted by its soldiers and promised to take necessary measures against any of its soldiers accused of such.

Biden Administration To Impose Sanctions On Russia For... 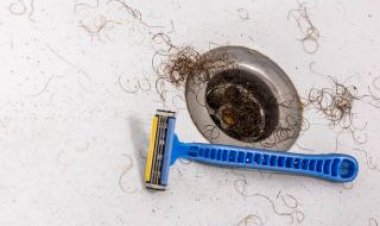 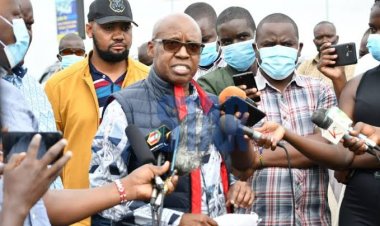