The contest is reminiscent of the classic UEFA Champions League encounters that have dominated conversation amongst football fans all over the world. 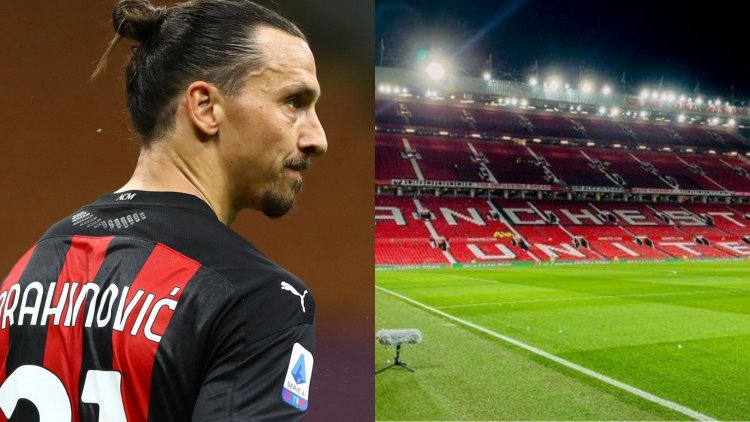 AC Milan forward Zlatan Ibrahimovic will return to Old Trafford to face his former side Manchester United when the two teams reunite in a classic blockbuster clash in the UEFA Europa League Round of 16.

The contest is reminiscent of the classic UEFA Champions League encounters that have dominated conversation amongst football fans all over the world.

This is United's toughest test yet as they have been eliminated by the Serie A side in four of their past five meetings in the knockout stages. 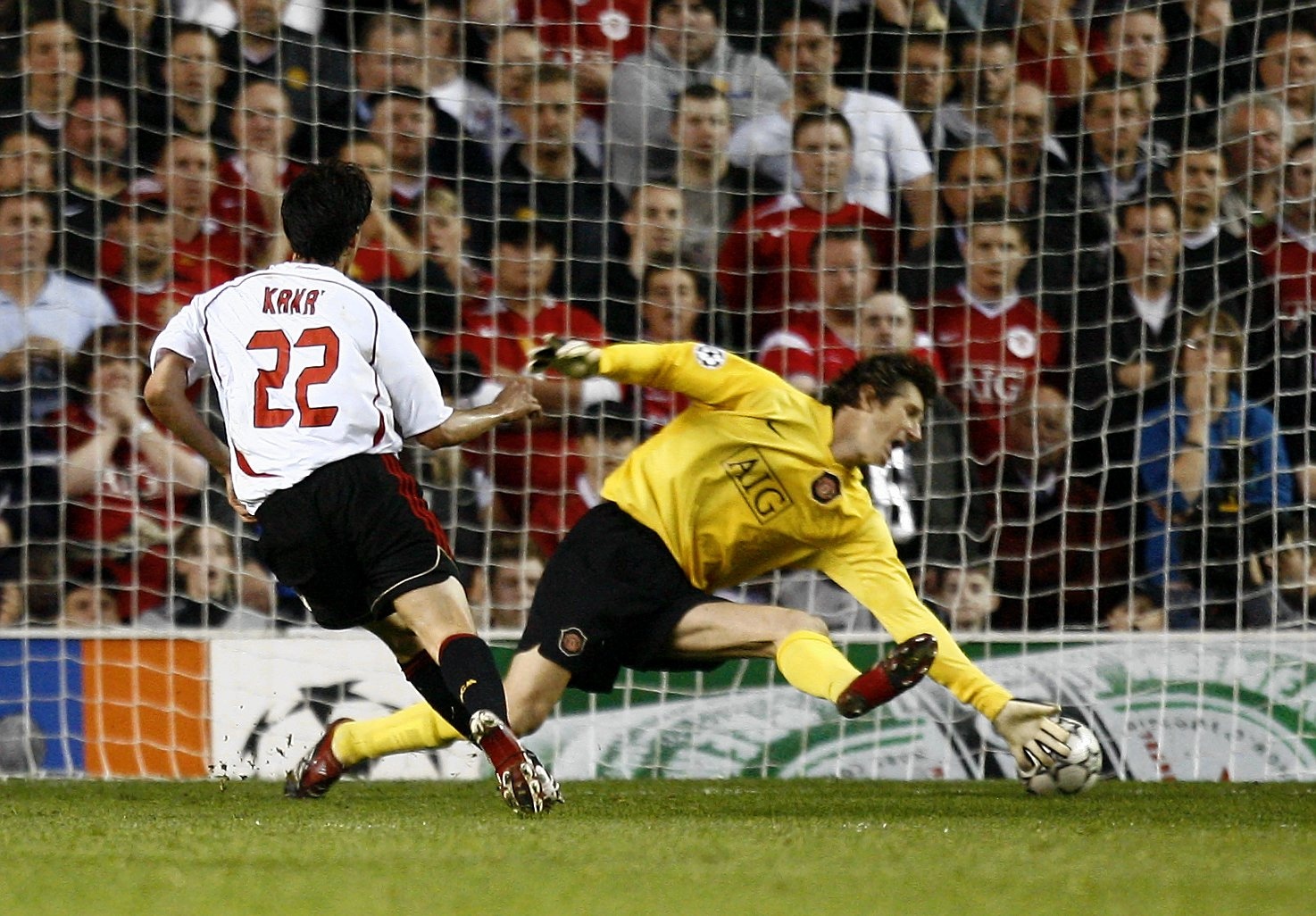 The first leg will be played in Manchester on Thursday, March 11, with the second leg in Milan on March 18.

Meanwhile, Arsenal will travel to Greek side Olympiakos, who knocked them out of the Europa League round of 32 last season. The Karaiskakis Stadium will host the first leg, the venue for Arsenal's dramatic victory over Benfica in the last 32 of the competition on Thursday, February 26.

The Gunners' north London rivals Tottenham will face Dinamo Zagreb, who progressed to the last 32 after beating Russian side Krasnodar. Spurs last won the European honours with the UEFA Cup - the previous incarnation of the Europa League - in 1972 and 1984, while their manager Jose Mourinho lifted the trophy with Porto in 2003 and Manchester United in 2017.

Former Arsenal manager Unai Emery, who is the most successful manager in the history of the Europa League - will see his current side Villarreal take on Dynamo Kyiv. 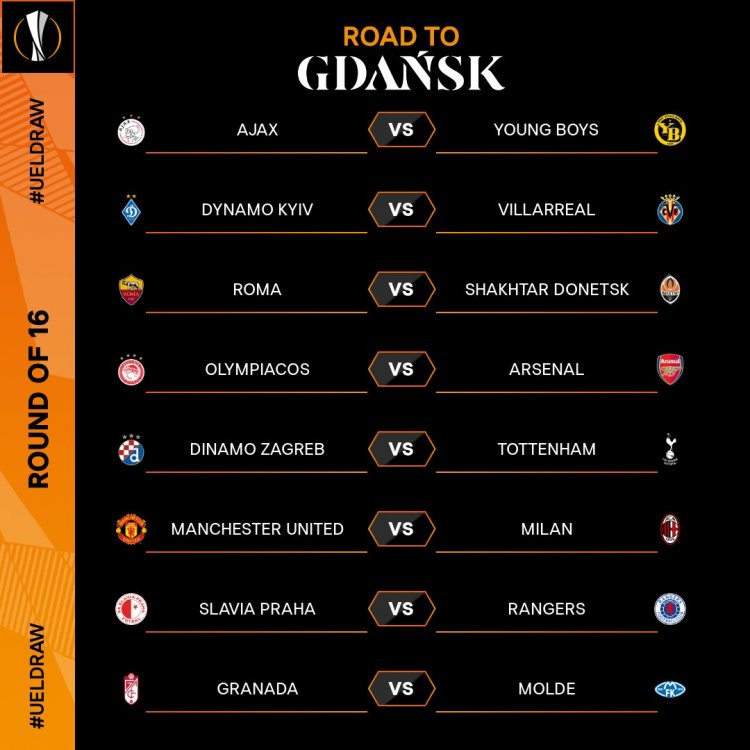