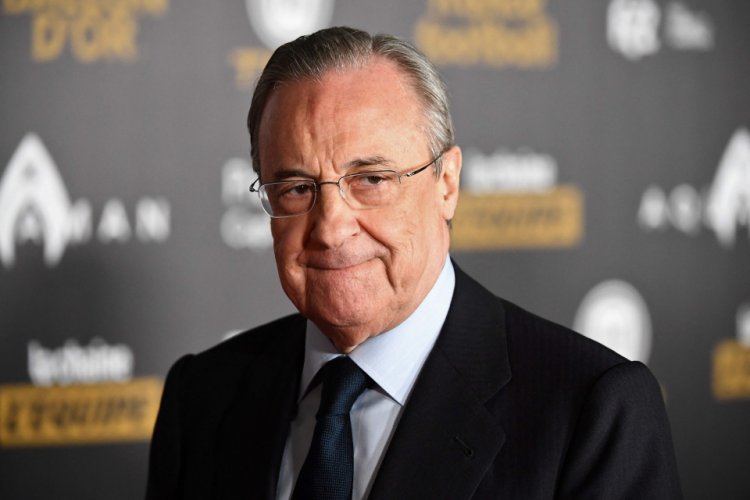 According to Perez who is the Chairman of the proposed European Super League, no club will be able to sign Mbappe and Haaland without the Super League.

Perez said one English club was not convinced about the idea of Super League and their doubts became contagious.

"I'm a bit sad and disappointed because we've been working on this project for three years," he said. "There was someone in the group of six English teams who weren't that interested and I think that started to become contagious among the others,” said Perez.

"There are people of a certain age involved and maybe they were scared because they didn't understand anything that was going on. We all signed a binding contract, but I don't think that one of them was ever convinced.”

"In the end, there was an onslaught from the leagues, and the Premier League got fired up, so they said, 'we'll leave it for now."

However, President Florentino Perez insists that the idea of having a European Super League will come to be.

Cristiano Ronaldo on why team should improve play

BREAKING: Grealish to Complete His £100m Move to Man City...