Everton has qualified for the FA quarter-finals after securing a victorious 5-4 win against Tottenham Hotspur. 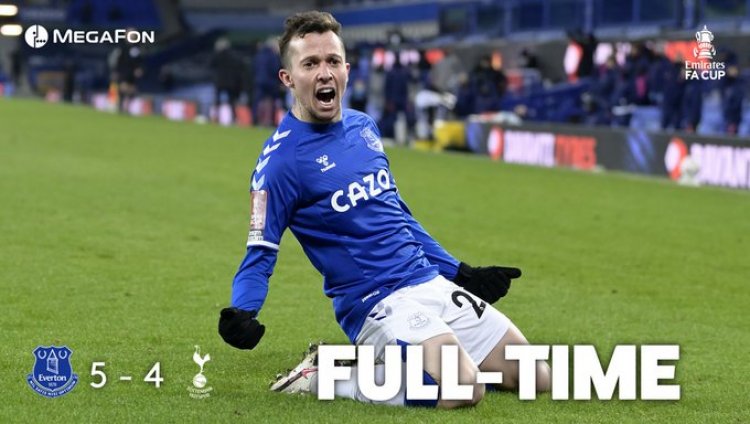 Tottenham has been kicked out of this season`s FA Cup after losing 5-4 against Everton on Wednesday night February 10. It was an awesome game considering the fantastic attack style these two teams played with. Tottenham has now lost four of their last five games and one of three chances to end the club`s 13-year wait to win a trophy in cup competitions is now gone. 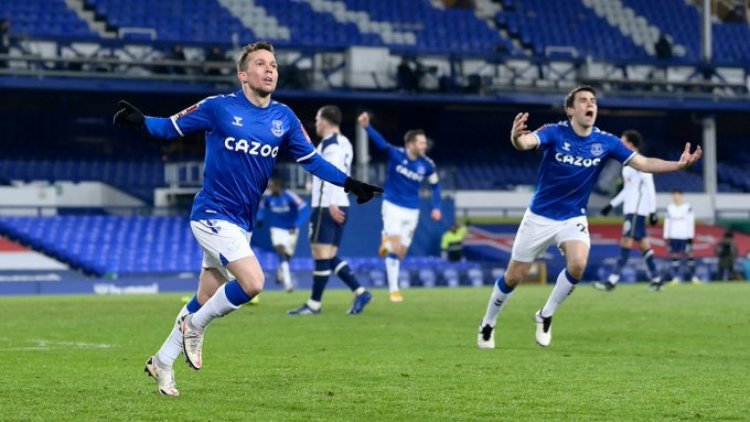 Everton went into this match after forcing Manchester United into a draw in a tough premier league game thus their morale was high to face Tottenham. Tottenham scored the first goal where Davinson Sanchez got a brilliant assist from Heung-Min Son.

The visitors came back into this game in the 36th minute with an amazing goal by Dominic Calvert-Lewin assisted by Gylfi Sigurdsson. Erik Lamela and Davinson Sanchez pulled two goals for Tottenham and Richarlison scored the fourth goal for Everton and some minutes later Harry Kane restored equity for Spurs before Bernard netted the winning goal in the extra time.

Jose Mourinho had left Harry Kane on the bench due to an ankle injury but he ended up playing for over an hour. The defensive errors that have costed Tottenham were evident in the game and hopefully, they will up their game in the upcoming matches. 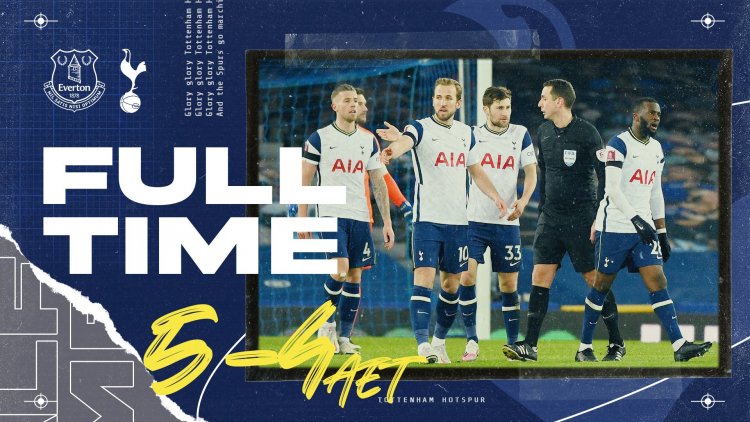 Cancelo Tests Positive for Covid-19 Ahead of Portugal’s...

The most anticipated fashion awards show in London, which took place on November...