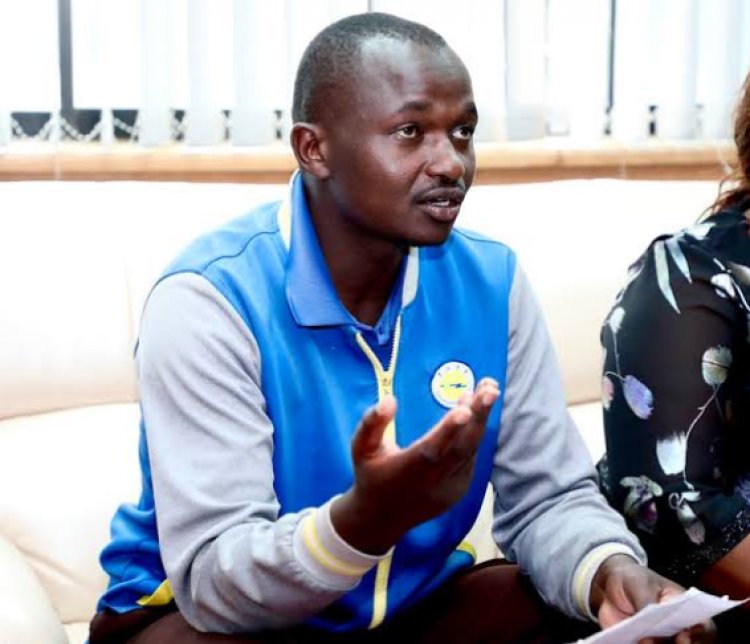 During the holiday season of December 2021, John Maina submitted a report alleging that 14 students on his matatu were inebriated.

One month later, the driver filed a lawsuit against his former employer, 2NK Sacco, asking the Employment and Labour Relations Court to order them to compensate him.

In addition, Maina also demanded that Sacco compensate him for alleged defamation.

He accused the SACCO management of sacking him from his duties without proper procedure.

According to Maina, he was dismissed from work without concrete reasons.

“It was unlawful, unfair, and inhuman having not been served with a notice or warning letter. I was not issued with a certificate of service either upon termination,” Maina stated.

"Having served the Sacco for five years, I expected to be accorded due process as provided for in the law," Maina stated in his court documents.

"I qualified for remuneration, under the provision of regulation of wages (general), earning Ksh1,056 per day and a house allowance of Ksh23,000," he added.

Apparently, Mr. Maina is working for Nyeri Governor Mutahi Kahiga where he is serving as s a driver at the county offices. This opportunity he got a few days after he was sacked.

The former 2NK driver landed in trouble while he decided to take drunk students to a police station.

"I have lost a job because of reporting students for using bhang and alcohol in the vehicle, now they are harassing me," he wrote on his social media pages. 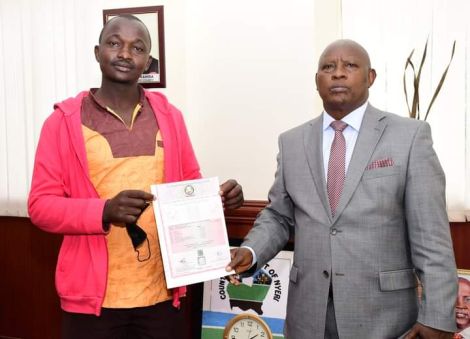 OKA Fails to Agree on Criteria of Picking Their Flag Bearer as Mudavadi Snubs Naivasha...

Seventeen students from three different schools have been taken to court over school...

DCI's Anti-Narcotics detectives based at the Jomo Kenyatta International Airport...