In a special gazette issued on Wednesday, February 24, Cabinet Secretary for the National Treasury and Planning Ukur Yatani appointed Muigai as the chairperson of the Public-Private Partnership committee. 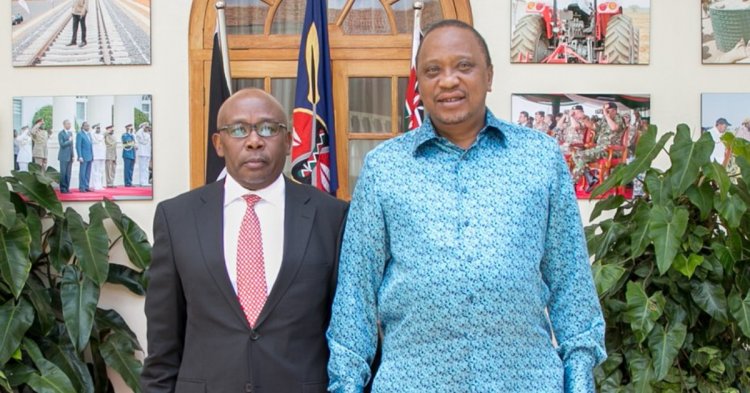 Former Attorney General Githu Muigai has returned to the government following his appointment to a plum position in the National Treasury.

In a special gazette issued on Wednesday, February 24, Cabinet Secretary for the National Treasury and Planning Ukur Yatani appointed Muigai as the chairperson of the Public-Private Partnership committee.

His appointment is in accordance with section 67(2) of the public-private partnership Act,2013. He will chair the committee consisting of Mohammed Abbey Mohamed, Janice Korir, Eunice Lumalia, and Sadick Mustapha.

It is the secretariat and technical arm of the PPP Committee, tasked with the assessment and approval of PPP projects in the country.

The PPP Unit acts as the resource center for best practice and guardian of the integrity of the PPP process. It identifies problems, makes recommendations to the PPP Committee regarding potential solutions, and ensures that projects meet the highest standards such as affordability, value for money, and appropriate transfer of risk.

Muigai serves as a fellow of the Chartered Institute of Arbitrators, having come from his term as the UN Special Rapporteur on Contemporary Forms of Racism, Racial Discrimination, Xenophobia, and Related Intolerance- a position he held from August 2008 to September 2011.

He then took over from Amos Wako as the Attorney General in August 2011 when he was appointed by former President Mwai Kibaki.

Prof Muigai served faithfully for seven years and resigned in February 2018, as announced by President Uhuru Kenyatta. He was succeeded by current AG Kihara Kariuki.

After leaving government, the Senior Counsel took up a lecturing job, practicing law at Mohammed Muigai Advocates while indicating that he was also writing memoirs. 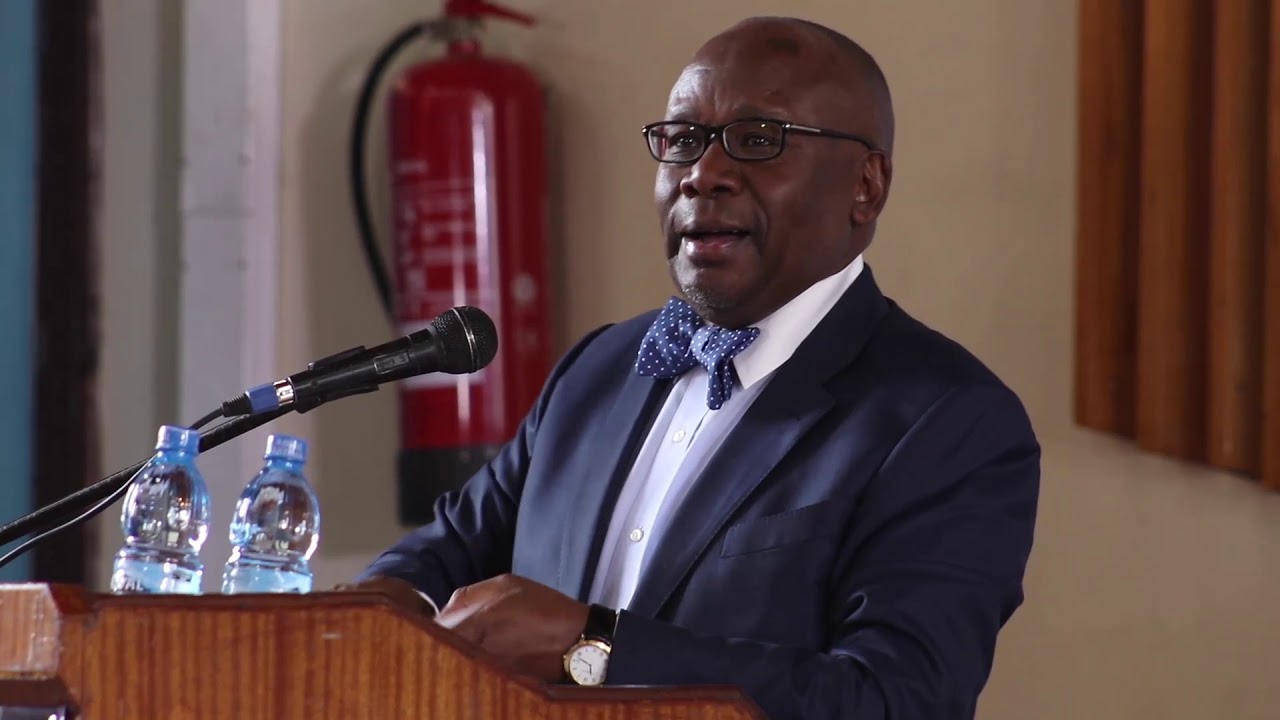