Ex- Nairobi Governor Mike Mbuvi Sonko has reacted towards the standard newspaper after the online media posted his video on a construction site on their front page view. 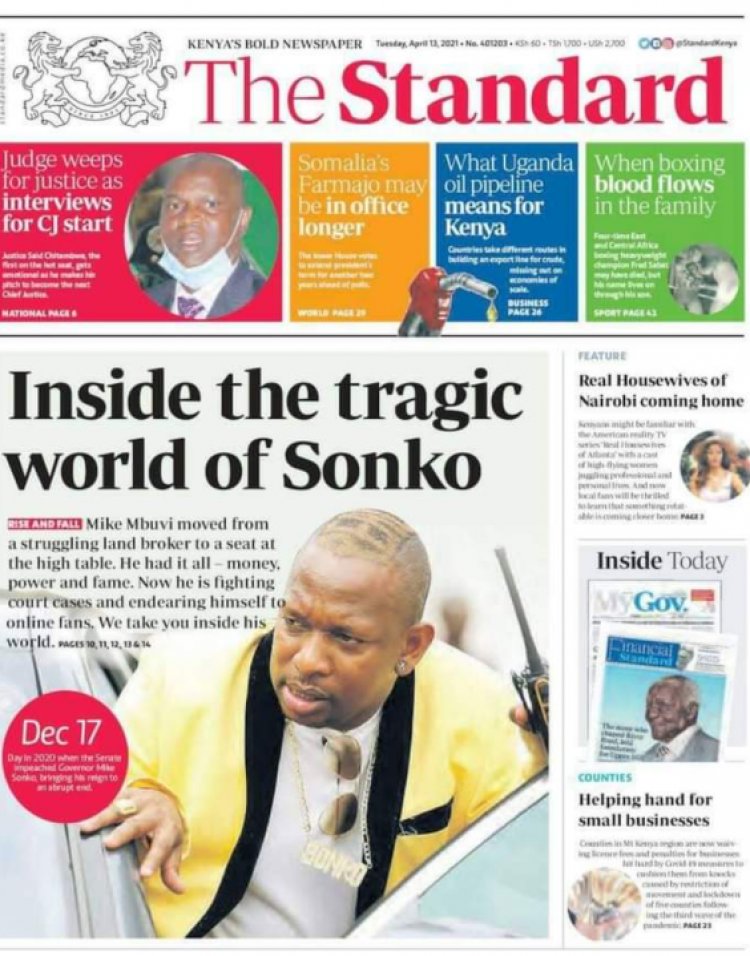 The video of Sonko in the Contraustion site however shocked netizens as to how sonko`s life had drastically changed ever since he was ousted as the Nairobi governor and replaced by current Governor Ann kananu Mwendwa. 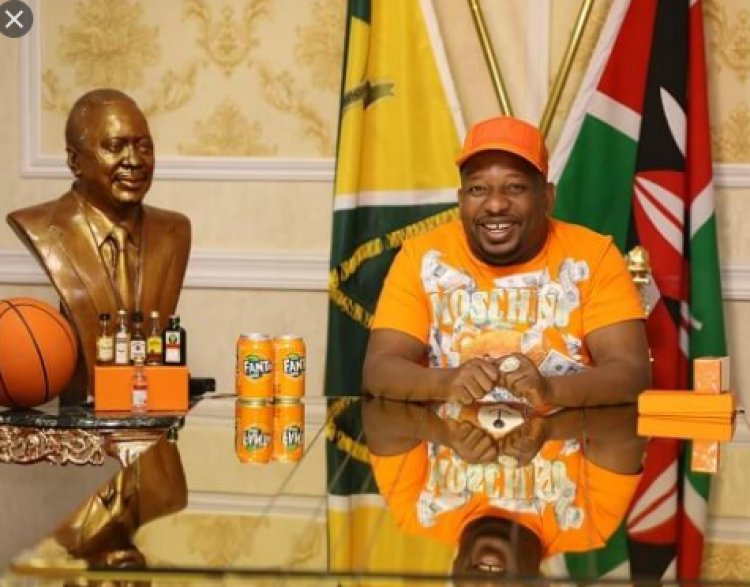 Former Nairobi Governor Mike Sonko Photo Courtesy
Sonko was ousted from his position as the Nairobi governor after he was charged with corruption and abuse of office.

Rwanda & S. Africa to Begin Development and Manufacture of Covid-19 Vaccine in Africa

Motorists Advised On Disruption of Traffic Along Jogoo...