Son of the soil former President of the United States Barack Obama is set to land in Kenya today on Thursday1st ahead of his late Grandmother Mama Sarah Obama`s burial rituals. 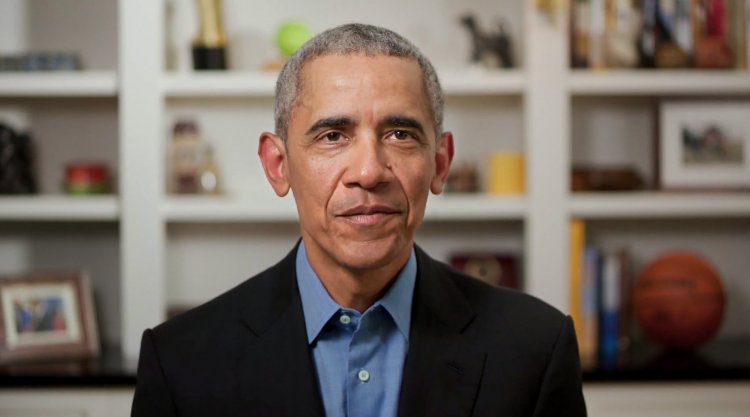 His highly expected visit comes barely a week after his grandmother Sarah Obama died on Monday 29th at the Jaramogi Oginga Odinga Teaching and Referral Hospital in Kisumu, Siaya County.

The late died at the age of 99 after a brief illness.
However, the flight that Obama and his family will board is expected to touch the soil at the Jomo Kenyatta International Airport at exactly 7.15 pm.
He will also be chaperoned by his wife Michelle Obama alongside his 2 daughters Malia and Sasha. 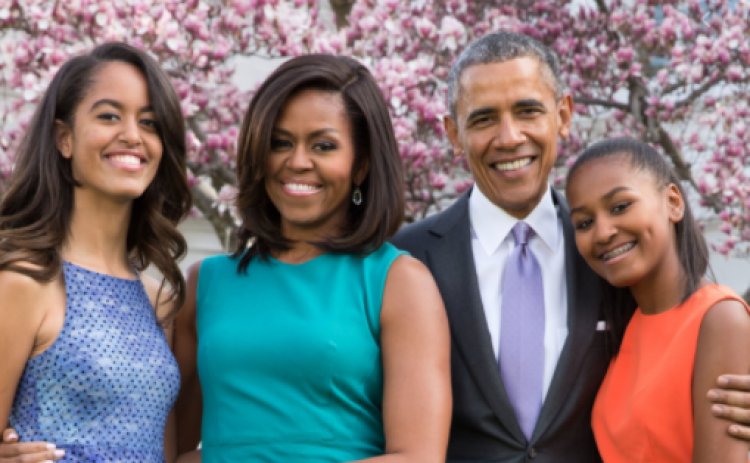 Upon reaching JKIA, he will be welcomed by his stepsister Auma Obama, former prime minister  Raila Odinga, Kisumu Governor Anyang’ Nyong'o, Foreign Affairs Cabinet secretary  Rachel Omamo, and US Ambassador Eric Kneedler.
On the other hand, before flying to Kisumu heading to his ancestral home in K’ogelo – he will pay a chivalry call on President Uhuru Kenyatta at State House in Nairobi. 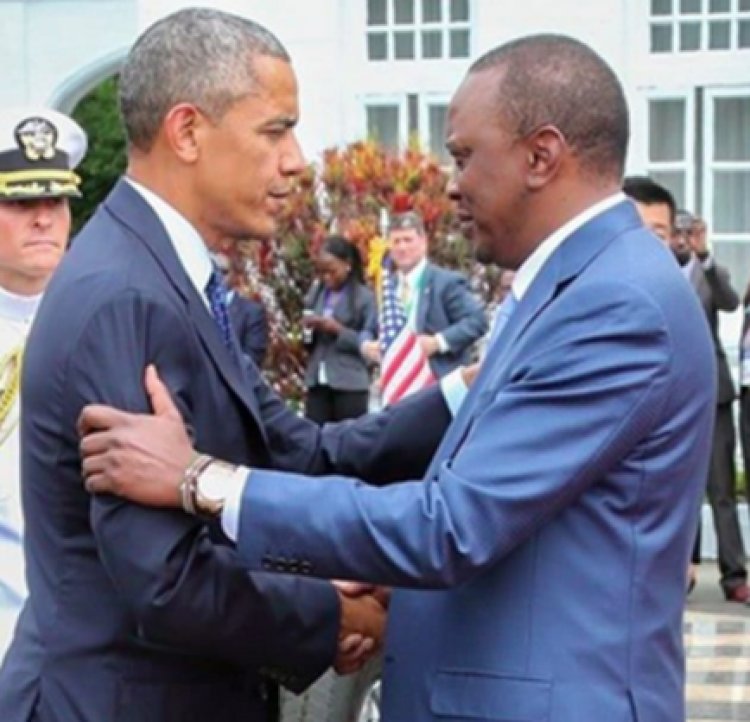 They will then head to Kisumu in Siaya county where they will be warmly received by Kisumu governor Anyang` nyong`o alongside other local leaders.
Upon arrival in Kisumu, he will be expected to board an SUV Prado to his ancestral home for the burial-ceremony of his fallen grandmother Sarah Obama whom he referred to as ‘Danny’ a Luo word loosely translated as a grandmother.
However, if at all you forgot I hope you should know that today is APRIL 1ST FOOLS DAY!

Here are the Highways To be Closed Due to Safari Rally...

Congo President Appoints Son as a Minister in the New Government