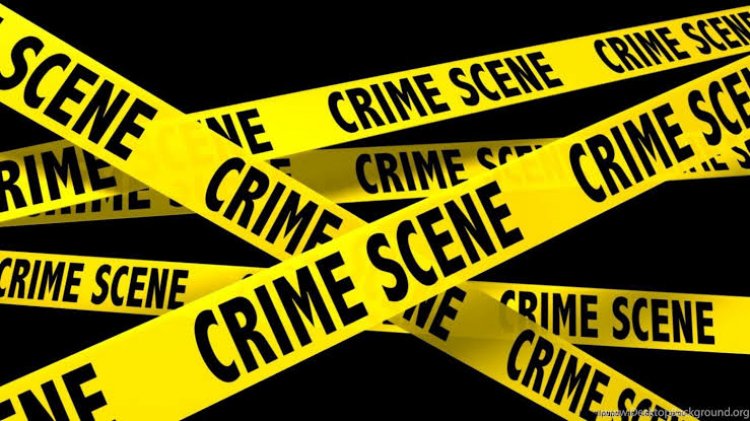 According to investigative sources,  a group of 4 bully men walloped into Wamalwa`s compound further gaining their entrance by breaking the door at around 0200 hrs.

They began Sexually assaulting the 9 months pregnant woman due for delivery before demanding money and killing her husband.

Thereafter, they demanded to be given money and the only bag of maize in the house. The deceased gave out Ksh 300/- but refused to part with his maize. The assailants picked an axe which was within the house and used the same to hit and cut the deceased on the head three times killing him on the spot. 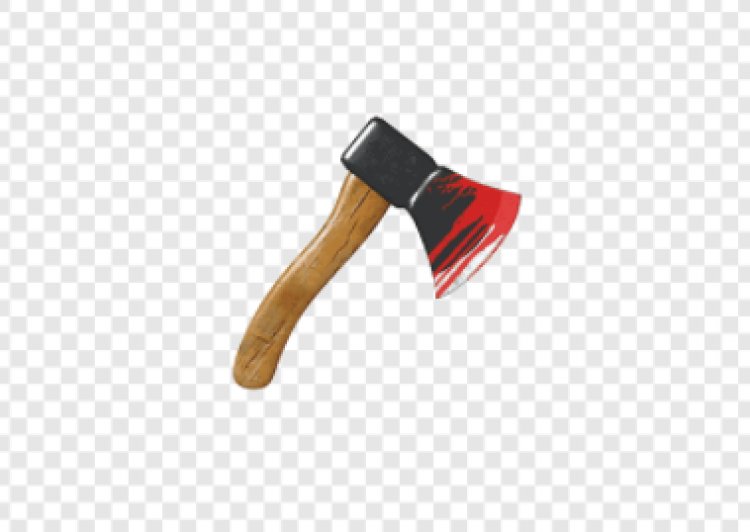 The scene was visited processed by DCI Bungoma Central. The woman was rushed to Chwele Sub County Referral Hospital whereby she was admitted in fair condition. 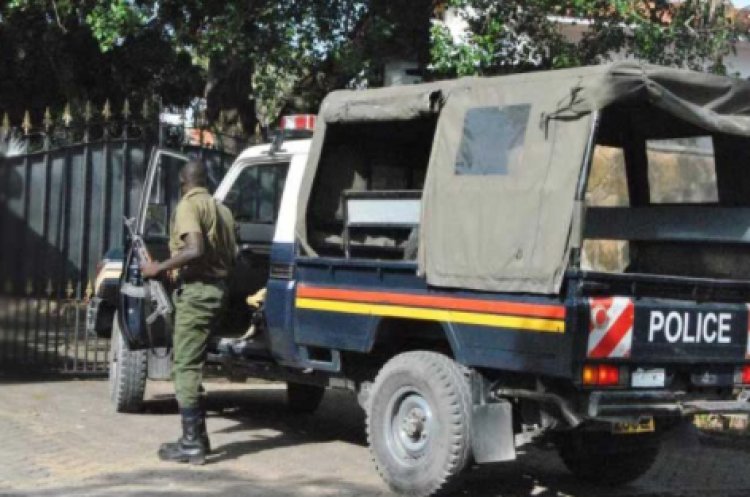 The body has been moved to Bungoma Referral Hospital Mortuary awaiting postmortem. The motive of the killing is not yet established. No recovery or arrest has been made at the moment.