Following yesterday's new variant cases, speculations are now rife that the virus variants could be within Kenyans. 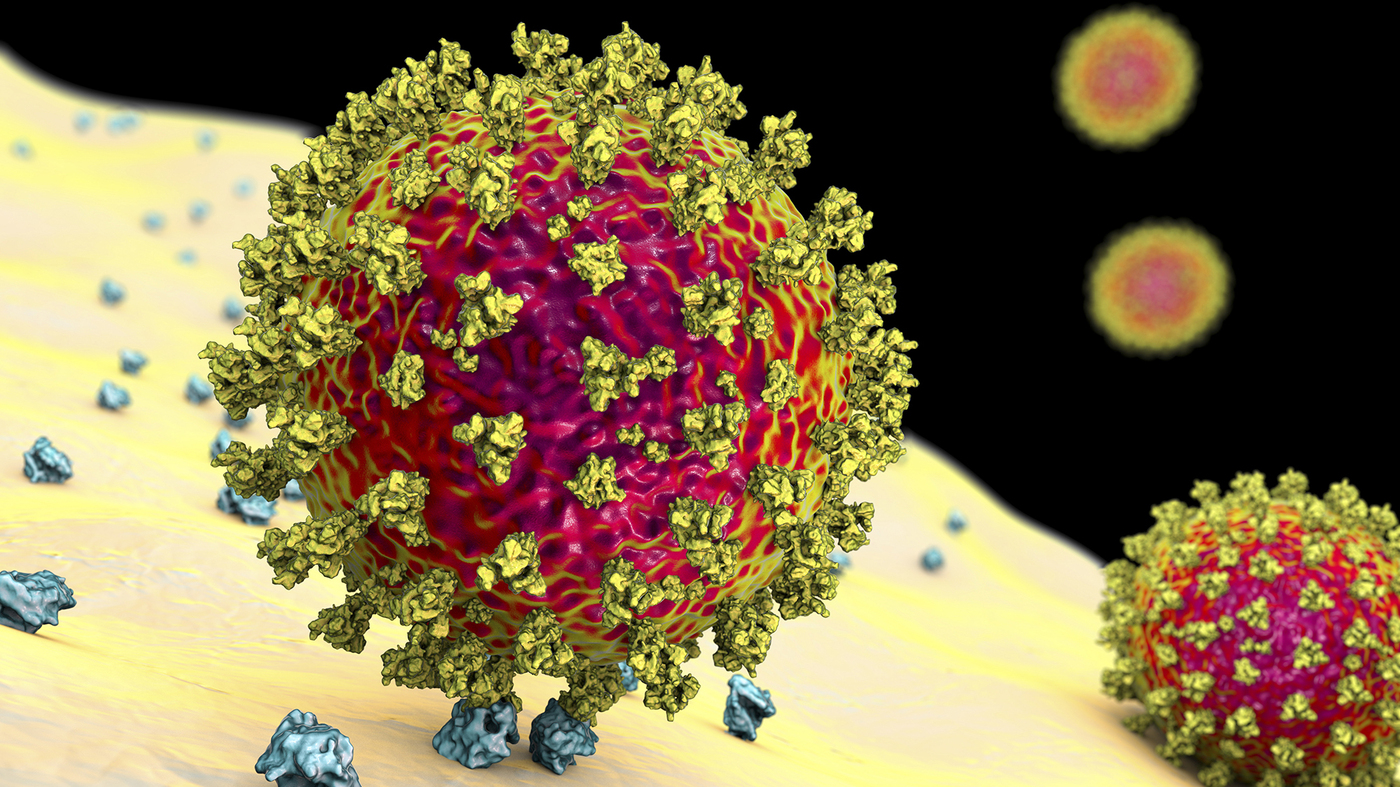 Speculations that the Covid-19 variant is spreading in Kenya have dealt health officials sleepless nights. Via a recent memo, the health ministry called upon all authorities to ensure keen surveillance, despite the flattening of the curve.

The memo further clarified that county governments should be in a position to deal with any variant cases detected in their regions.

Interim Health Director-General Patrick Amoth promised the counties that the national government will work in collaboration with them through improved surveillance to track any cases.

Through a press address yesterday, Dr. Amoth revealed that three variant cases had been recorded in the country, with two originating from foreigners.

The two foreigners have since been ordered back to their country, with Amoth adding that contact tracing did not show any transmission.

World Health Organization [WHO] had earlier reported that the virus variant had been found in Kenya, Botswana, Comoros, South Africa, Ghana, and Zambia. Outside the African continent, the strain had also been reported in another 24 nations.

British Army Training Unit in Kenya (Batuk) camp in Nanyuki was recently put under lockdown following fears that officers who arrived recently could be carrying the strain, especially after some tested positive for the virus.

Lancet Group of Laboratories East Africa founder Ahmed Kalebi insisted on the need to investigate if these variants were spreading in Kenya.

At the same time, the Inspector-General of police Hillary Mutyambai sounded a warning to all persons who were out to flout Covid-19 regulations.

Speaking recently, Mutyambai noted how several Kenyans had thrown caution to the wind by deciding to ignore all regulations put in place to tame the pandemic spread.

Things You Must Never Make When Pregnant

World Deadly Diseases and Ways of How to Avoid Them. 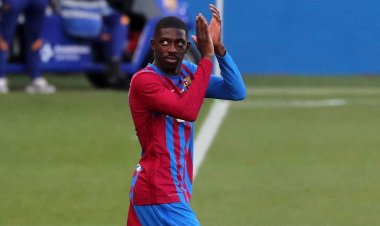 Ousmane Dembele Must Leave the Club in January, Says Club...

France forward player Ousmane Dembele must leave the club before the January transfer...