The digital world is abuzz with NFT talk, leaving everyone wondering what they are and why they are raking in millions of dollars. 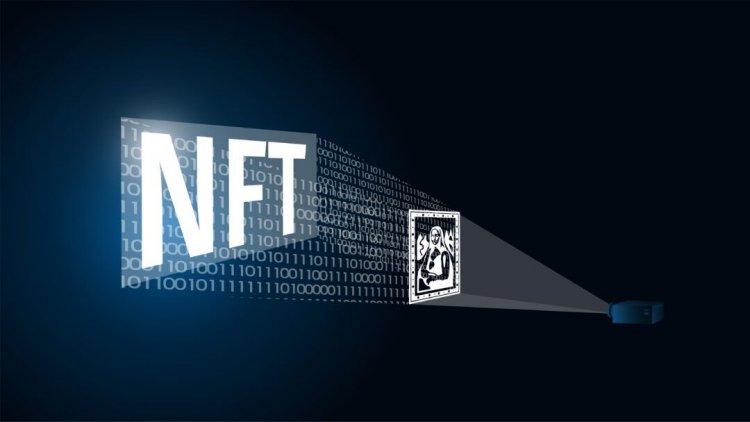 A digital piece of art has sold at the renown Christie's auction house for a mindboggling $69 million (KSH 7.5 billion) - but the winning bidder will not be given a painting or sketch or a sculpture or even a print. Instead, they get a distinctive digital token called NFT. Where Bitcoin was called the digital solution to currency, NFTs are now being hyped as the digital solution to collectables.

So, what the heck is NFT?

NFT stands for Non-Fungible Token. That’s not helping, is it?

An asset that is fungible is one that can easily be interchanged, like money for instance. You can exchange a KSH 100 note for two KSH 50 notes, but you will still have the same amount in the end. An asset that is non fungible is absolutely unique and cannot be exchanged for something else. 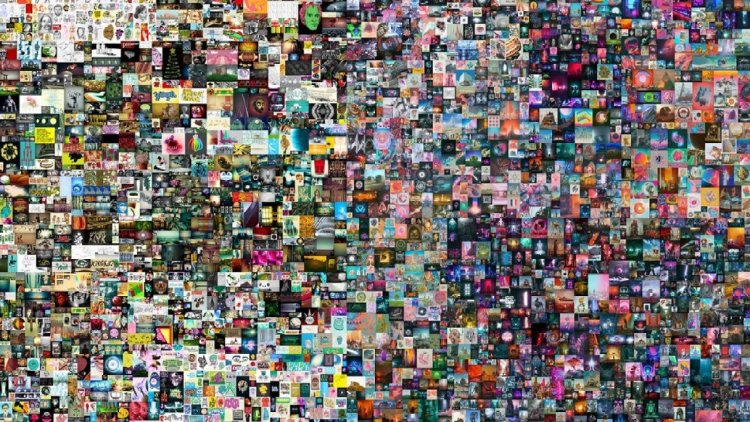 It’s like a one-of-a-kind painting, such as the Mona Lisa. You can photograph it or purchase a print, but there will always be only one original painting. In the digital world, NFTs are unique assets that may be sold or bought like any ordinary property, except they have no physical form. They are basically ownership certificates.

Paintings and other conventional works of art are expensive because there is only one authentic piece. Digital files, on the other hand, can be easily replicated over and over. Artwork can be "tokenized" with NFTs, to generate a digital certificate of ownership which can be sold or bought.

A record of who owns what, similar to crypto currency, is kept on a shared ledger called the blockchain. Because the ledger is maintained by thousands of computers all over the world, the records cannot be fabricated. NFTs can also include smart contracts that, for example, offer the artist a percentage of any future token sales.

NFT can be anything digital such as paintings, music, downloading your brain and turning it into artificial intelligence, but most of today's excitement revolves around using it to sell digital art. The founder of Twitter, Jack Dorsey got in on the NFT game by selling his first ever Tweet for an eye watering $3 million (KSH 329 million)!

How much are NFTs worth you might ask? The answer will make you want to cry.

In theory, anyone can tokenize their work for sale as an NFT, but recent multi-million-dollar sales headlines have piqued interest. On February 19, 2021, the Nyan Cat, an animated GIF of a cat that flies made in 2011, sold for over $500,000 (KSH 54 million). A few weeks later, Canadian musician Grimes sold some of her digital artwork for more than $6 million (KSH 659 million). 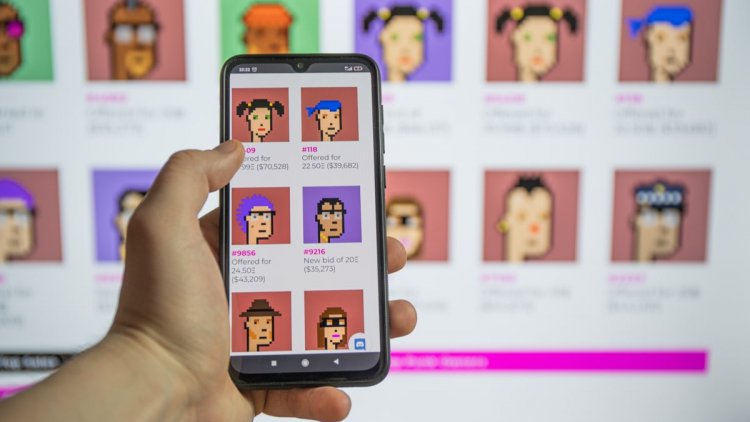 Several markets around NFTs have sprung up, allowing people to buy and sell. These include the OpenSea, Rarible, and Nifty Gateway, but there are many others.

Everything isn’t all sunshine and rainbows with NFT though. They use the same blockchain technology as the high energy consuming cryptocurrencies, which means that they will also eventually consume a lot of electricity. Some people are working to alleviate this problem, but until now, most NFTs are still linked to cryptocurrencies that produce a lot of greenhouse gas emissions. In some cases, artists decided not to sell the NFT or cancel a future project after learning about the possible impact of the NFT on climate change.

So don’t go scurrying onto the interwebs and pitching NFTs to your friends just yet, the planet is in enough trouble as it is.

Maitland-Niles Dropped from the Arsenal First Team after Instagram Spat