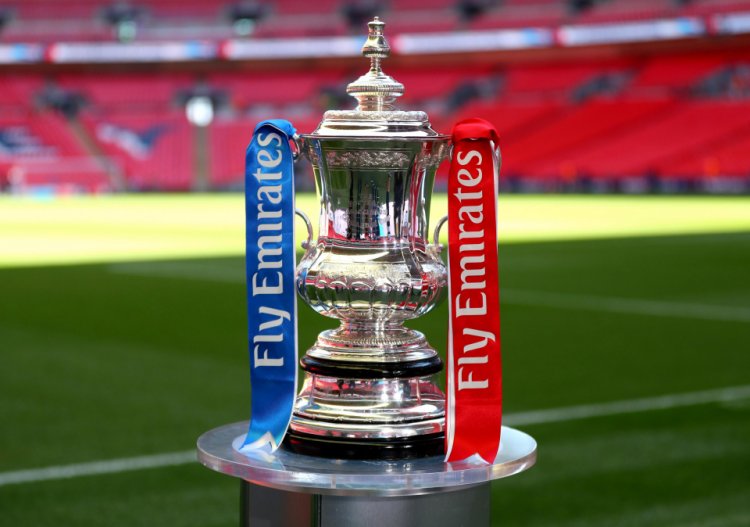 Leicester City will be facing Brighton & Hove Albion at the Kings Power Stadium at 2230hrs in a match to be officiated by referee Mike Dean who suffered abuse and death threats following the controversial red cards he issued. 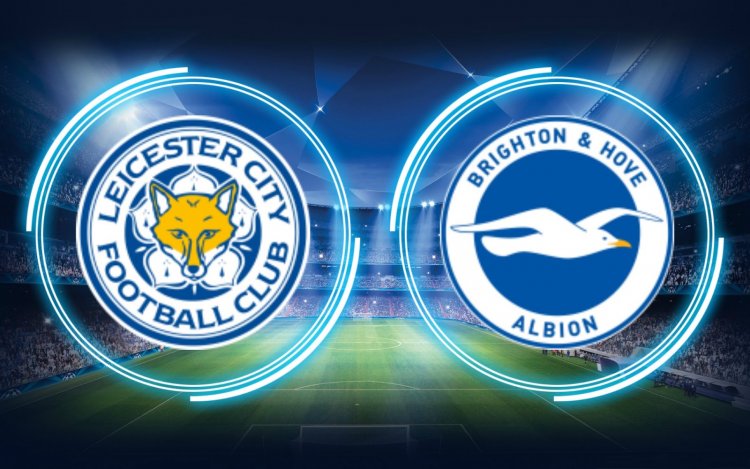 Premier League’s Sheffield United will be playing against EFL’s Bristol City at 2245hrs.

However, the much-anticipated match will be between Everton and Mourinho's side Tottenham Hotspur which will be played at Goodison Park in 2315hours. 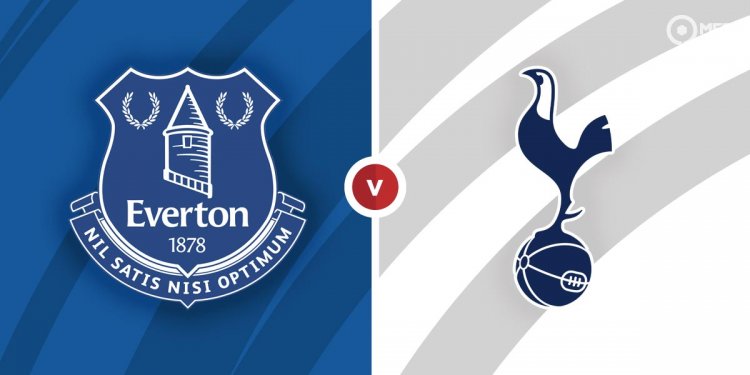 Last evening, Manchester United played against Westham where they won 1-0 in a late goal which was scored by Scott McTominay. In another match last evening, Burnley lost 2-0 to Bournemouth.

LSK Threatens To Move to Court Over Disappearance of Prof....

Men: 4 Sure Signs That Shows A Woman Is Only Pretending...