Seven Premier League teams and AFC Bournemouth, who were in the top flight last season before dropping down to the Championship will be in action at the quarterfinals of the FA Cup.

Seven Premier League teams and AFC Bournemouth, who were in the top flight last season before dropping down to the Championship will be in action at the quarterfinals of the FA Cup.

Bournemouth will host Southampton on Saturday, March 20 at the Vitality Stadium in a revival of the south-coast derby that has been prominent in the top flight.

The pick of the day's fixtures will be Everton taking on league leaders Manchester City. The Toffees will be without their without their two first-choice goalkeepers, Jordan Pickford ruled out of the clash with an abdominal injury in last weekend's defeat by Burnley while Rob Olsen is still recovering from his ailment. 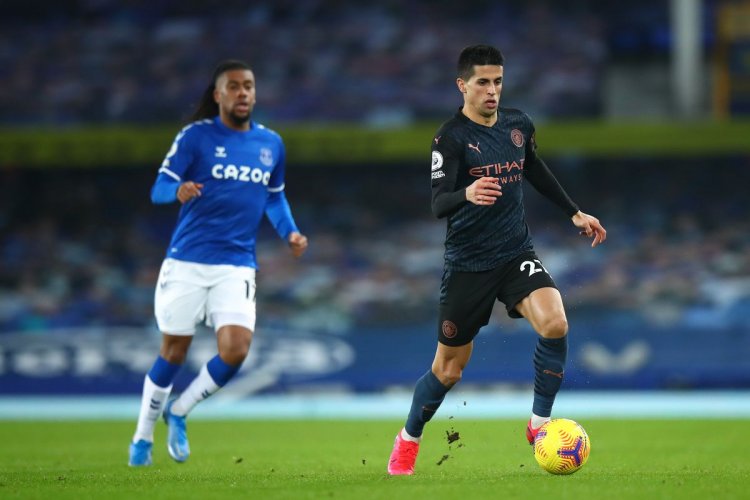 21-year-old Joao Virginia will start in goal against City, with James Rodriguez also unavailable for the match, as well as long-term absentees Fabian Delph, Abdoulaye Doucoure and Jean-Philippe Gbamin.

Chelsea then host struggling Sheffield United on Sunday, March 21 and will aim on building their form following a 2-0 win over Atletico Madrid in the UEFA Champions League on Wednesday, March 17 to progress to their first-ever quarterfinals since 2014.

Head coach Thomas Tuchel also made history that night by stretching his unbeaten run to 13 matches in all competitions since taking over from Frank Lampard towards the end of January 2021, the longest unbeaten start by any manager at the club.

Later on, Manchester United, chasing their 13th FA Cup title, will take on Leicester City in the quarter-finals at the King Power Stadium. While the Red Devils are unbeaten away from home for 22 games across competitions, Leicester have lost two of their last three home matches

The 2016 FA Cup champions will miss the services of Anthony Martial and Eric Bailly, both nursing injuries. Meanwhile, Leicester are expected to be without the strike duo of James Maddison and Harvey Barnes.

Kelechi Iheanacho, who has scored five times in his last three matches for the Foxes, will join the attack alongside Jamie Vardy and Marc Albrighton.

Why US President Biden Tripped While Boarding Air Force One (VIDEO)

OFFICIAL: Dembele Ruled Out of Euro 2020 with Injury