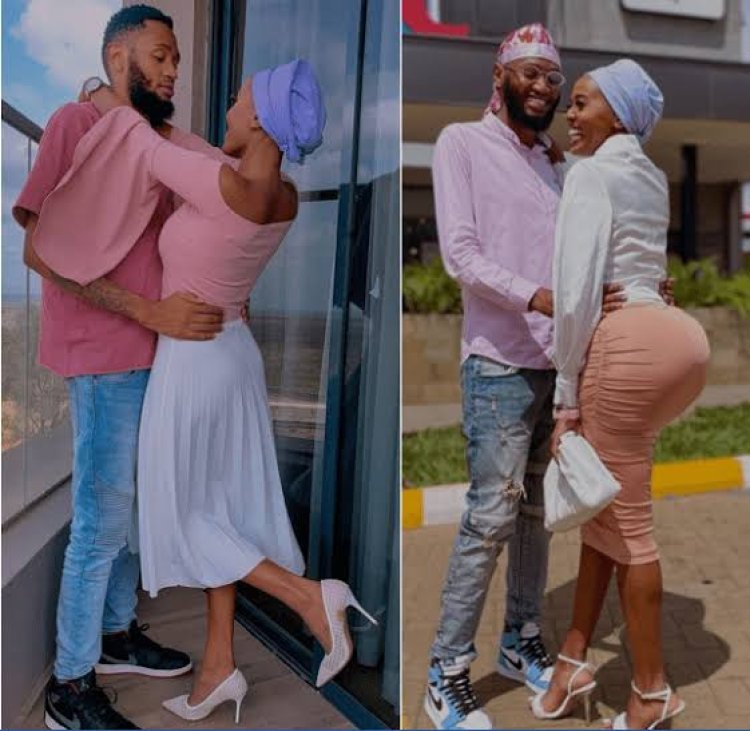 Carey Priscilla has been on the spot in the recent days after posting photos flaunting her huge backside.

Carey Priscilla is a Kenyan model, an actress, on Inooro TV, and a makeup artist who has worked with several celebrities. She also runs her Carey Beauty shop on Koinange Street in Nairobi. 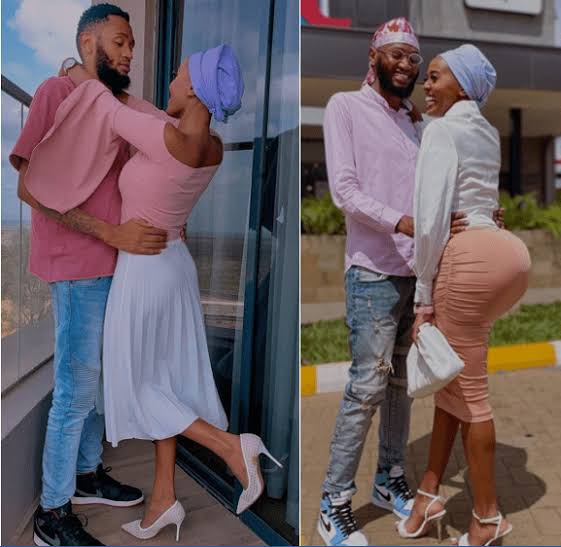 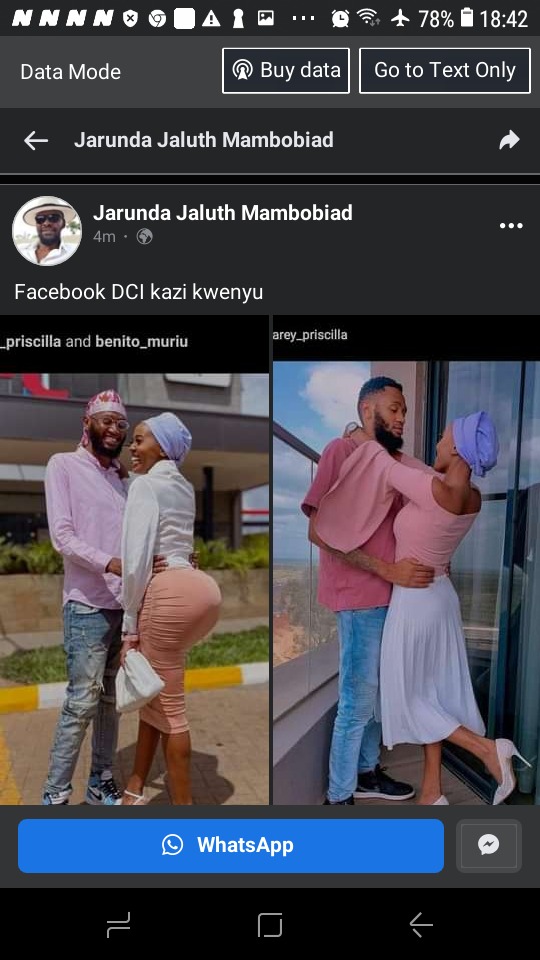 The model’s mode of dressing is what sparked reactions, considering that she is an Akorino faithful.

Members of the Akorino sect are known to be very conservative but Priscilla has been breaking the sect’s rules by dressing like a socialite.

Thirsty men flooded her timeline with lustful comments after she posted the juicy photos and envied her husband.

Now eye hawked kenyans famously known as facebook DCI's have surfaced the real photo Carey Priscilla.Netizens were left in confusion as they tried to understand how Priscilla’s booty had suddenly grown bigger.

In a related story, TUKO.co.ke had reported that the lovely model had tattooed her husband's name 'Benito' on her back and noted that he always "got her back".