Facebook application has now stated that it would reduce the distribution of all content and profiles run by Myanmar’s military, after the woes that were witnessed earlier this week. Facebook added that the military has been continuing to spread misinformation” after the army seized power and detained civilian leaders in a coup on 1st February this year. 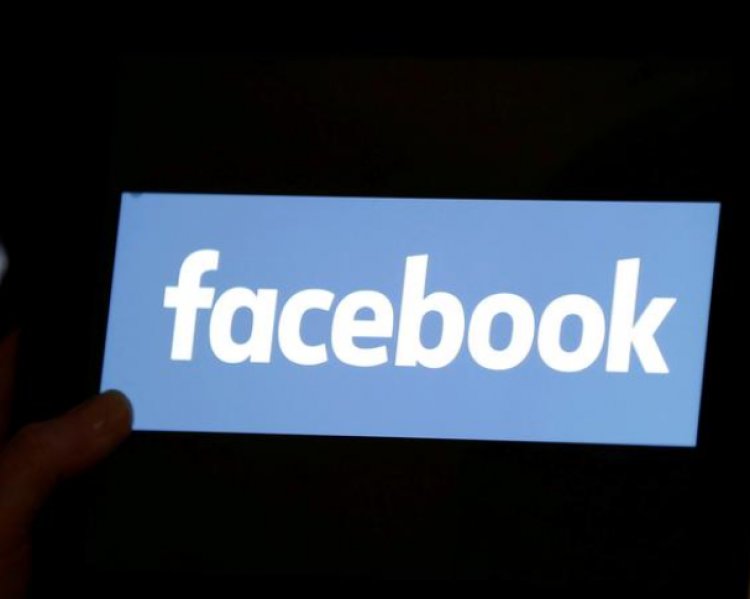 According to the application, the measures are not a ban but are aimed at reducing the number of people who see the content. This will apply to an official page run by the army and one by a spokesperson. Besides, the pages will also not appear on newsfeeds as “recommended”.

Also, FB had suspended the ability for Myanmar government agencies to send content-removal requests to Facebook through the normal channels used by authorities across the world. 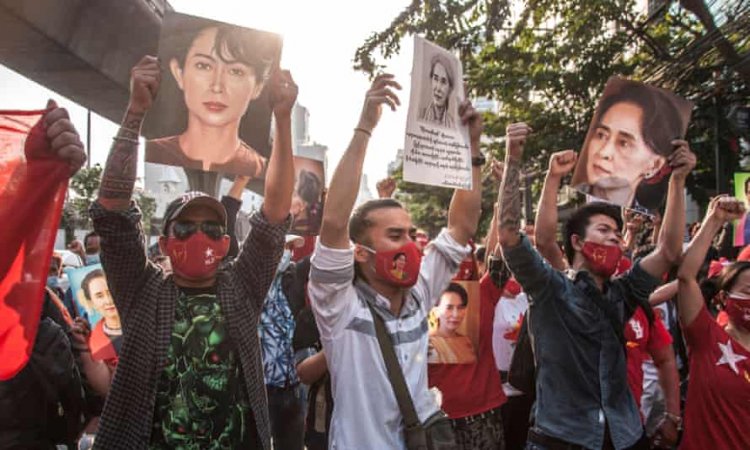 This comes at a time Rafael Frankel, director of public policy, APAC emerging countries stated that are trying to protect the lives of the Myanmar citizens.
The move taken by Facebook comes at a time thousands of people have been protesting across Myanmar city since the army overthrew the civilian government led by Aung San Suu Kyi and detained most top leaders and harassing others. 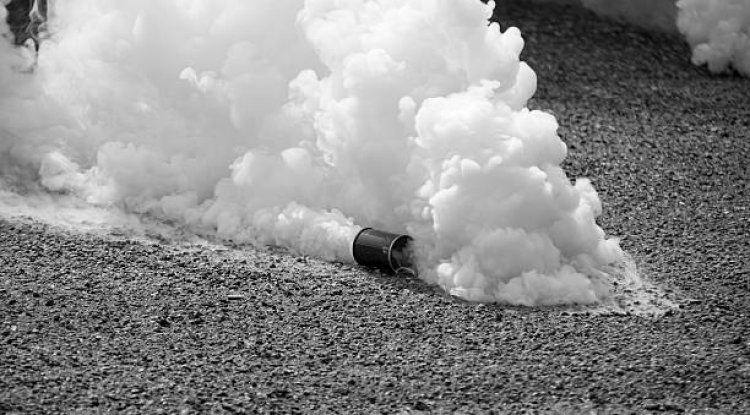 This saw the police enforcing brutal force on the citizens by spraying water cannons and opening live bullets on them. 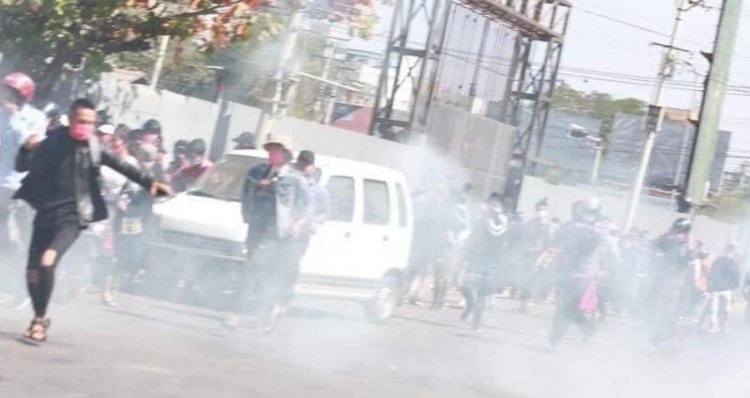 This left several injured and one person dead.